I don't care about it.

I don't hate it. I hate space hogs, handguns and uncooked tomatoes.

I don't resent it. I sincerely hope everyone who is in a relationship had a lovely day. I was glad to see so many mylar balloons and floral displays in the office building yesterday because I know this winter has been tough financially on the florist in our lobby and I was happy to see her raking it in.

Otherwise, I simply don't care about it.

Why is it that when I say that, I get accused of being "grinchy" or "sensitive?" I think it's one of society's preconceptions about unmarried women. I'm surprised to encounter this in our post-feminist world.

Saturday 9: As Time Goes By

1) This is the theme song of Casablanca, generally acknowledged as one the screen's great love stories. In honor of Valentine's Day weekend, what's your favorite movie romance? 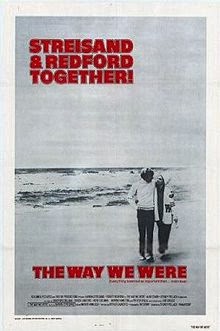 2) Even though he was only 5'8 and had a receding hairline, Humphrey Bogart was a popular leading man. What movie or TV actor or actress makes your heart skip a beat? Mark Harmon is my TV boyfriend. He's not only very good looking, it appears he's a very nice man. Handsome is as handsome does! 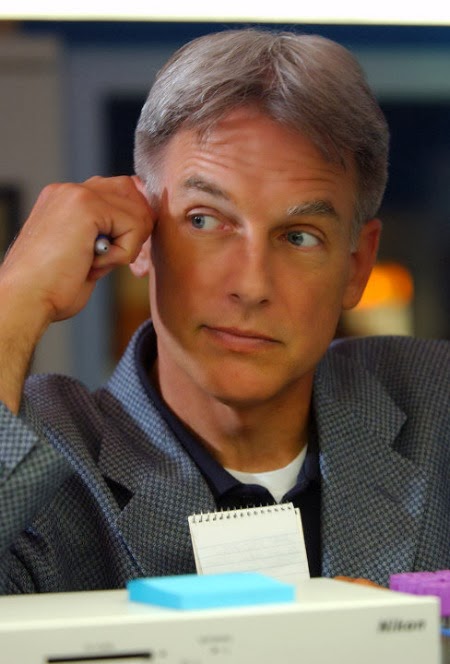 4) Valentine's Day is a big day for florists. When is the last time a floral arrangement adorned your table or desk? I always have flowers on my desk at work. This week it was six yellow carnations.

5) Do you think an e-card means as much as a conventional card in an envelope? No.

6) Despite what you see on Valentines, the human heart isn't bright red. It's really a brownish shade of red, like a brick. Now it's your turn. Share some trivia that's been rattling around in your head. (It does NOT have to be about Valentines or the human heart. It can be any random fact at all.) The life expectancy of an indoor cat is 12-14 years, while an outdoor cat seldom sees its 8th birthday.

7) When is the last time you thought your heart would break? When my cat Charlotte was sick last week. She's a good old girl (between the ages of 14 and 17) and I was worried I would lose her. Fortunately, she's on the mend!

8) What is the most recent thing to lift your heart? I posted a new selfie of myself and got dozens of likes and some very sweet comments. I've never been confident about my appearance.

9) Who is the most "hard hearted" person you know? My niece. She's a tough girl. I don't think of this as a bad thing. I am proud of how she stands up for herself.

"Mom Enough" for You?

Friday morning our team had a talk from one of our advertising agency's planners, the one who is considered expert on Millennials. He said that this generation has always had the internet and, therefore, so much access to information that they feel rather cynical about much that's said about them.

OK, I asked, then how to they feel about being demographically sliced and diced? Specifically I was thinking of a certain fast-food company that does virtually identical commercials with African American actors for airing on BET. Has this kind of advertising proven effective? Is it viewed as outreach or pandering? I was hoping for some facts and figures. 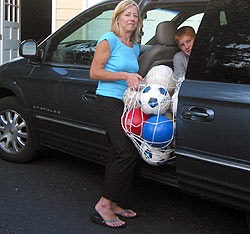 Instead he answered in general terms, saying that it's too soon to say definitively how it impacts sales, but that anecdotally Millennial consumers are annoyed by it. He likened it to me watching a commercial obviously aimed at me during a sports broadcast. "You know they [the advertisers] are saying to themselves, 'Mom enough for you?'"

I understood his point, but I was taken aback. I have never had children and even if I did, I'm now 56. If I had become a mother, my kids would either be finishing high school or in college now. I don't think that now I'd be the target for 'Mom' messaging, even in an alternate universe.

I decided to be complimented that I look young enough to have a younger kid. And it's better than hearing, "Golden Girl enough for you?"

Me vs. The Space Hog! 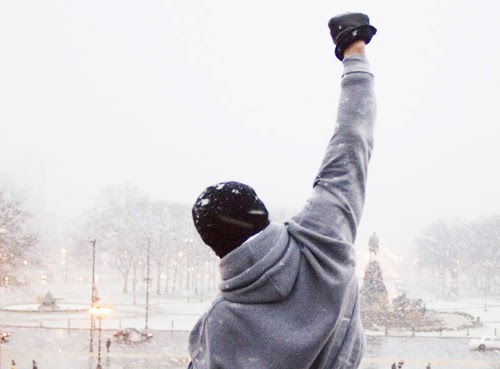 If you read this blog with any frequency, you know I hate space hogs. A person who takes an extra seat on the train or bus for his totebag or backpack, causing others to stand, is at best rude and at worst a thief. (Did he buy a fare for that totebag or backpack? No? Then how is it different than taking two loaves of bread from the store and only paying for one?)

The place where space hogs annoy me more than public transportation is the gym. It's simply wrong to take up the entire bench in the locker room with your water bottle and iPod and towel. A bench is for people to sit on. Likewise, it's rude to drape your belongings on an exercise machine to reserve it when you're doing something else.

So on Friday, I removed the towel from the leg lift and started doing my exercises. The offending woman came barreling over to me, telling me I didn't have to throw her towel on the floor.

I patiently told her that I didn't "throw" it, I "removed" it, and she has no right to try to reserve machines. She kept yelling at me, and I kept repeating the same thing: "You're not supposed to reserve the machines."

She stormed off to the showers saying, "I'm leaving now. You can use any machine you want."

"My," I called after her, "how good of you to give me permission."

After she left, one of men who was also waiting for one of the three (3!) machines she'd draped her belongings over came over and gave me an "atta girl" for "confronting her with common sense."

I felt like a cross between Emily Post and Rocky Balboa, fighting the good fight for common courtesy.

BTW, this woman is at least 45 years old. I don't know where she gets this sense of entitlement, or why by this point in her life she hasn't learned that we all have to inhabit this space together and we should respect one another.