It's really quite a compliment

Last year, I took my friend John to Wrigley Field for his birthday and he had a wonderful time. So, of course, predictably, did I. After all, I can think of no place on earth I'd rather be on a warm, dry day than within the Friendly Confines. But I was surprised by how much he enjoyed it. Even though he and I aren't very demonstrative, he hugged me frequently during that celebration day and has since referred to it as "a perfect day." 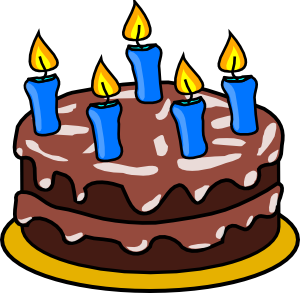 So this year I'm taking him to a game again. This time the Cubs happen to be home on his actual birthday. I was surprised that it took him a couple days to get back to me with his RSVP.

Turns out it's because we'll be at the ballpark for his 60th birthday. He called and said there was nowhere he'd rather be, and no one he'd rather celebrate it with.

Wow. I'm not only happy to be delivering something to him that matters to him, I'm flattered that he'd rather spend his landmark birthday with me than with anyone else.

Old friends. I tell you, they're the best.