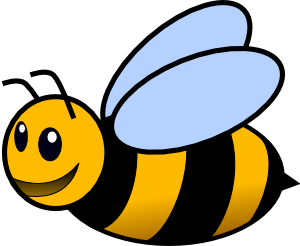 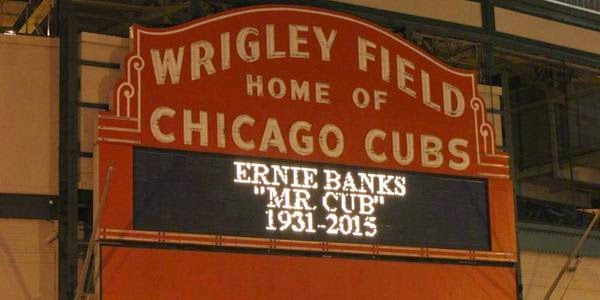 It feels like a death in the family. The greatest Cub player ever, Ernie Banks, has died. He was 83.

He was the first player of color to wear a Cub uniform. He was a Cub for all 2,528 games of his career, and the mark he left on my team and this city is immeasurable. But, since baseball is all about the stats, let's celebrate him with what is measurable. 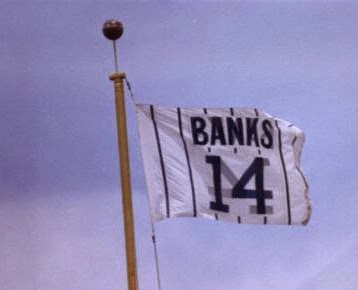 Those last two make me want to cry, because unless you live in Chicagoland, you can't know what he's meant to us.

This man played short stop and first base from 1953 to 1971. Those were turbulent years in America, and here. (1968 Democratic Convention, anyone?) With his talent and spirit and class, Ernie gave us all someone to look up to and cheer. It doesn't matter that a lot of those Cub teams were losing teams, and that we never got to the World Series. He made each and every game feel like an opportunity.

He christened Wrigley Field, "The Friendly Confines." He coined the phrase for game day, "Let's play two." I've never known anyone to say Ernie turned down an autograph or a handshake. He was known for his work with the Live Above and Beyond Foundation and Kick Back, a group that collects gently used athletic shoes for young athletes in need.

I saw Ernie Banks play. So did my father. So did my grandfather. He brought us all joy.

From The Chicago Tribune:

"Ernie Banks didn't invent day baseball or help build Wrigley Field. He just made the idea of playing a baseball game under the sun at the corner of Clark and Addison streets sound like a day in paradise, win or lose. ... He was a player who promoted the game like he was part of the marketing department. Not because he had to, but because he truly loved the Cubs and the game itself."