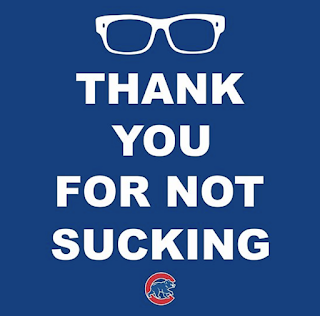 I fell in a ditch

No, really. I'm being quite literal here. I fell in a ditch.

The street in front of my building is all torn up. That's what happens when the sewer is being replaced. Some days there are big, earth moving machines out front. Maybe the street's closed to traffic, maybe it's not. Every day feels like Anything Can Happen Day.

Sunday night, at dusk, I was coming home with a bag of groceries and a slice of thin crust pizza. I was thinking about the dog I just passed. It was a wiry little terrier who was being walked by two men. It occurred to me that when I see two women walking together, I assume they're friends, and when I see two men walking together -- especially if they're young and well dressed, like these two dog walkers were -- I assume they're gay.

That's the lofty thought that distracted me at the very moment when I tripped over a metal thing (don't ask) and fell into a ditch.

It took me a long moment to land. I actually formed thoughts as I was falling -- "Am I going all the way down or can I stop myself?" -- and then I landed hard. It took me a while to collect myself, to get my grocery bag together, to get up and head back on up the sidewalk. Somehow my keys fell out of jeans and I had to retrieve them. Limping my way back up to my home, guess who I passed again. Yes, the guys with the terrier.

My knees are still a bright blue and purple mess. But I don't really hurt. And I believe I'm the only one I know who has ever fallen into a ditch. So there's that.