FROM HARLOT TO HOUSEWIFE: 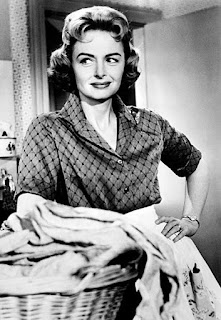 Richard Burton is quoted as saying every actor wants an Oscar so that he'll know how his obituary will begin.  That almost wasn't true of Donna Reed. Her TV fame very nearly overshadowed her Academy Award. When the lady died in 1986, her NY Times obit referred to her as "Oscar Winner and TV Star." The Los Angeles Times story began by mentioning her Oscar but acknowledged she "found her wildest success as the ideal TV wife and mother."

As a "vid kid" who grew up in front of the TV, I knew Donna Reed as the perfect sitcom mom. From 1958 to 1966, she starred on The Donna Reed Show as Donna Stone, wife to a handsome pediatrician, mother to Mary and Jeff and Trisha, champion folder of laundry, volunteer at every charity bazaar.

As wife of the producer, Tony Owens, and co-owner of the show's production company, ToDon, the show made her a great deal of money, both first run and in syndication. It also garnered her three Emmy Award nominations.

While I knew she'd made a film or two (It's a Wonderful Life had become a holiday staple) I was surprised and delighted to learn one of my childhood faves had once been a bona fide movie star. This first came to my attention when she took over for Barbara Bel Geddes as Miss Ellie on Dallas. When Donna gave interviews to publicize her new role, she was asked about her famous film roles and her Oscar.

"Cool," I thought. Doing a little research, I learned that she had won for Best Supporting Actress for From Here to Eternity, a movie I hadn't yet seen. All I knew about it was that it was a war epic featuring a clinch between Deborah Kerr and Burt Lancaster in the surf. I figured Donna won her Academy Award playing a nurse or something.

Donna Reed made her way to Oscar by playing Lorene, one of the girls who works in the New Congress Club. In 1953, the filmmakers were not able to refer to the club as an Oahu brothel, so Lorene is never explicitly called a hooker, but there's no doubt about what kind of comfort she provides the troops. 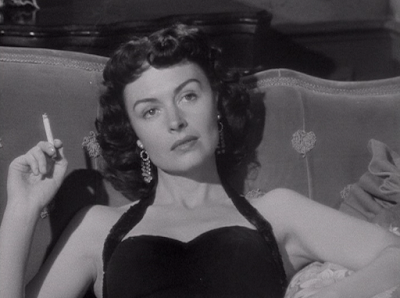 Lorene is sad and smart. She doesn't like the life she's leading and hopes to marry a "proper" man and lead a "proper" life. It's not too great a stretch to say that Lorene dreams of the domestic bliss enjoyed by Donna Stone.

Private Robert E. Lee Prewitt (Montgomery Clift) falls head-over-heels in love with her. She gives him the acceptance that he longs for, but isn't getting, from the men in his company. After Prew kills a man -- and is injured himself -- in a knife fight, he goes AWOL and hides out with Lorene. While he's recuperating, the Japanese bomb Pearl Harbor. Even though Lorene desperately tries to dissuade him, he insists on rejoining his company ... and is killed for his efforts.

I believe she won her Oscar for her last scene, leaving Hawaii by ship for the Mainland. She finds herself standing next to Deborah Kerr, who is also heading home alone. Sedately clad in a suit befitting that "proper" life she longs for, Lorene concocts a fiction about her life in Oahu. Prewitt wasn't her john, he was her fiance. He wasn't an Army private, he was a fighter pilot. He wasn't a deserter killed by friendly fire on the beach, he died a decorated war hero. As she shares this fairytale in a dull voice, watching Hawaii drift away, we realize how shattered she is. She's been destroyed by Prew's death, by the attack on Pearl Harbor, and most of all, by the life she led in Oahu.

Another actress might have played it weepy. That would have made this moment conventional ... and forgettable. Instead it's Lorene's controlled, flat voice and defeated dry eyes I remember. She's the perfect portrait of tearless agony. 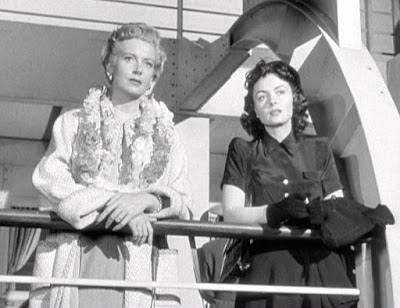 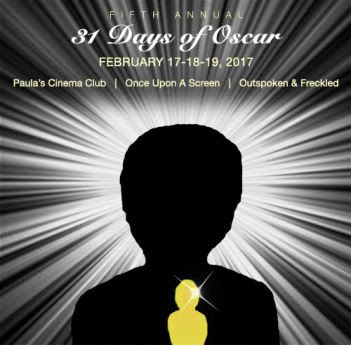 For more posts about Oscar, visit Paula's Cinema Club, Once Upon a Screen and  Outspoken and Freckled.

Here's to our favorite favorite son 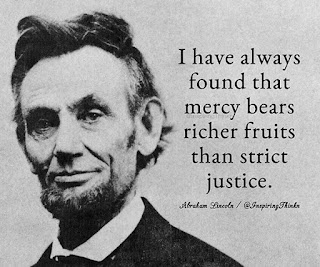 
1. Last movie you saw in a theater? I saw Hidden Figures last weekend, and really enjoyed it.

2. What book are you reading? Wonderland, by Ace Atkins. It's a Spencer mystery, so it's set in Boston ... so I've been daydreaming about Boston lately.

3. Favorite board game? I always liked Sorry because you could sliiiiide your game piece. 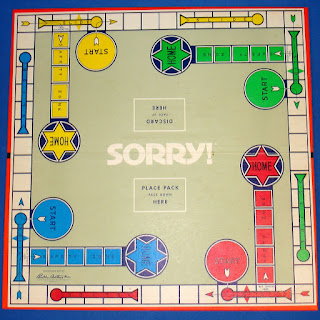 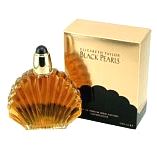 6. Favorite sounds? My cats' purr. (Either one. Connie is smaller, but her purr is deeper than Reynaldo's.)

7. Worst feeling in the world? Helplessness.

8. What is the first thing you think of when you wake up? What day is it?

9. Favorite fast food place? I've really been jonesing for McDonald's lately, so I must go with The Golden Arches.

10. Future child’s name? At this stage in my life, there certainly is no "future child."

11. Finish this statement. “If I had lot of money I’d….? Finish my bathroom! I need new tile in there so badly! But, alas, there's always something else around here in more immediate need of repair.

15. Finish this statement, “If I had the time I would….”? Get the livingroom ready to be painted. That's the home improvement project that precedes my new bathroom tile.

17. If you could dye your hair any color, what would be your choice? I was a redhead for decades. If I were to dye my hair again, I'd go back to red.

18. Name all the different cities/towns you’ve lived in? My answer to this is really boring. I've only ever lived within 8 miles from my girlhood home.

19. Favorite sports to watch? Only 51 days until my guys begin defending their championship. (Not that I'm counting or anything.)


20. One nice thing about the person who sent this to you? Yes, our host Bud is funny. We all know that. But he also has integrity. He's a very good guy.

22. Would you like to be born as yourself again? Sure. I might make better choices the second time around.

23. Morning person, or night owl? I like the time when night becomes morning.

28. Of all the people who play, how many of the posts do you usually read? Not as many as I should. I visit/comment on everyone who plays Saturday 9, and that takes a lot of time ... It's a lame excuse, I know, but really, I have to back away from the keyboard sometime!