It feels like forever since I've blogged! I hope I can get down everything that happened while I was gone.

Wednesday was my last day at work before vacation. I was very happy to get away. I was doing what I could to pitch in on a big project, going above and beyond, and yet I felt my boss was still favoring "the boys," Phil and Kevin. A breather might be good for me and my boss.

Thursday I packed up and flew out to L.A. I still hate flying and four hours is one long-ass trip. Add to that the lingering FAA issues and panic over ebola and O'Hare is just a very stressful place. Plus I was worried about leaving my Joe. My big ol' gray tom seemed better, but he is feline senior citizen so his health is always a concern. 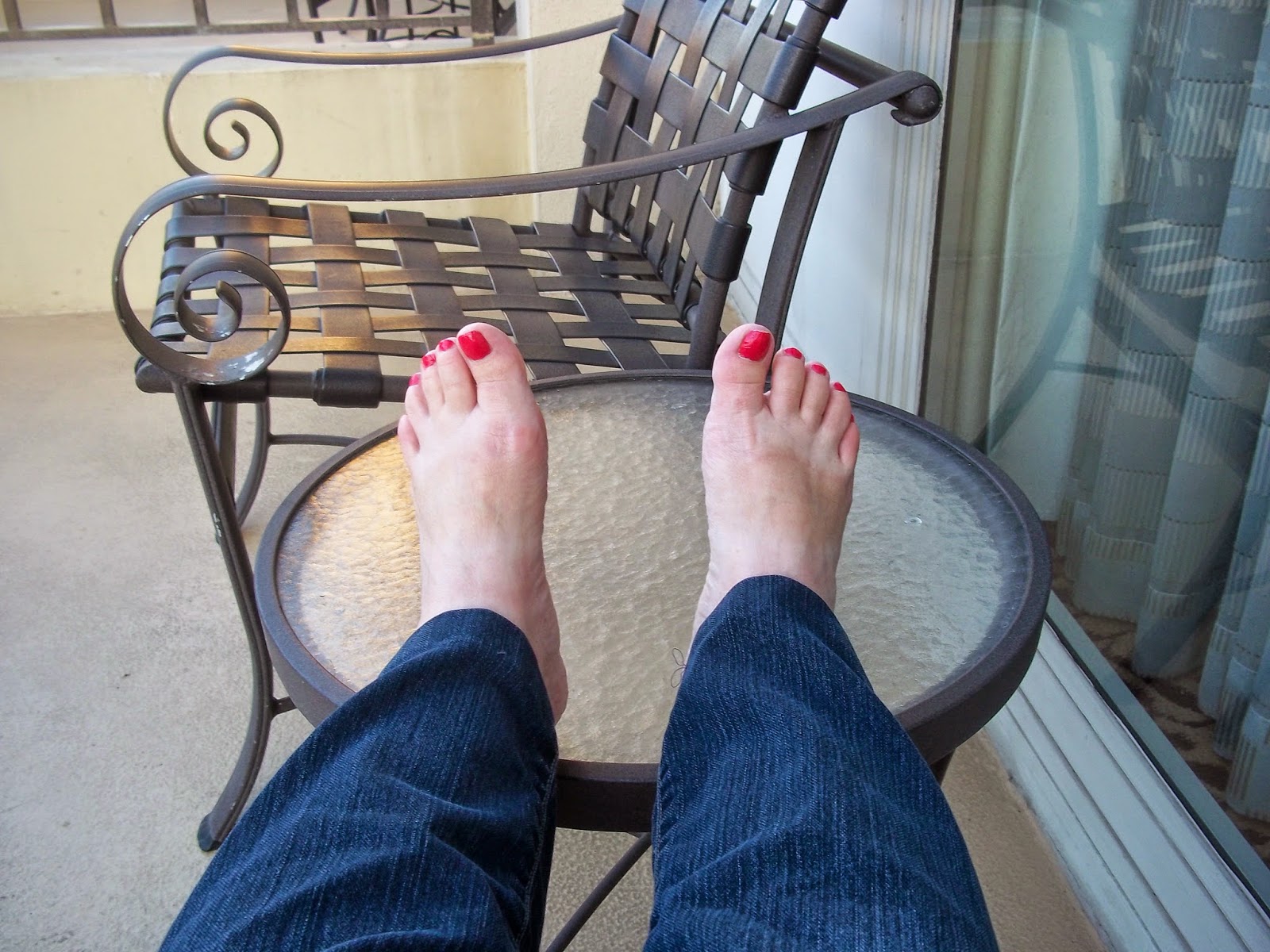 When I got to the hotel -- the LAX Marriott -- I was thrilled by the room. It wasn't big, it wasn't new, but it was comfortable and clean and had a private patio that afforded me a view of palm trees! How cool is that!

My friend unexpectedly dozed off after work and so I had Thursday night and Friday morning to myself. I thoroughly enjoyed it. The History Channel had a special about the Kennedys that included footage I hadn't seen, plus I'm reading The Patriarch about Joseph Kennedy, so it was geekapalooza. 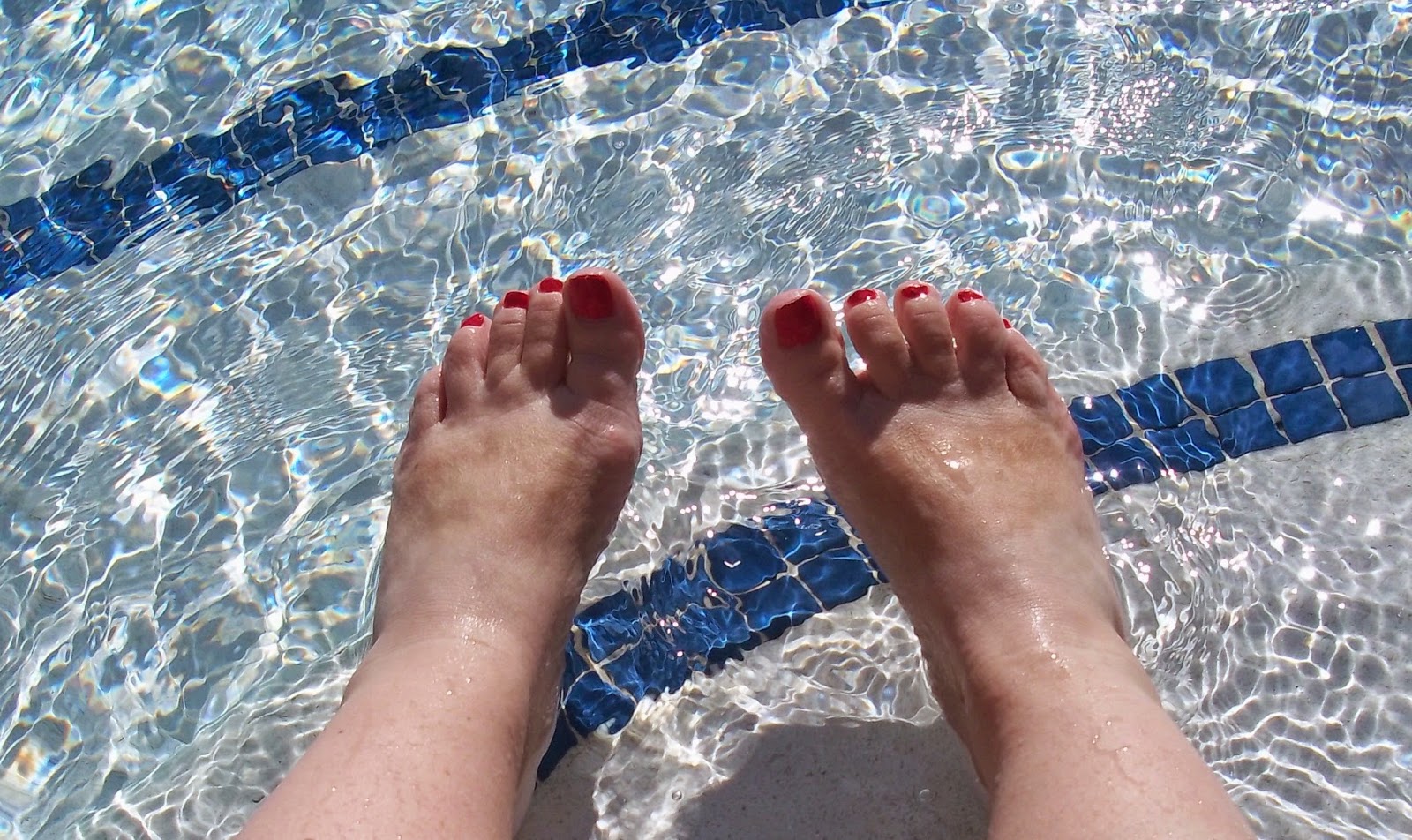 Friday when my friend arrived we got in the pool and caught up. She joked about how since we were seeing each other in October (LA) and November (Las Vegas for my birthday) she wanted me to commit to coming out west in December and January, too. We did laugh a lot and I'm glad that she was so happy to see me. But come November it will be four years since she's been out there. She needs to make friends out there. I refuse to believe -- as she insists -- that the problem is people in SoCal just aren't friendly.

I'm also unhappy to report that she's smoking again. Sigh. She's overweight and already suffered a heart attack back when she was just 40. What the fuck is she doing? 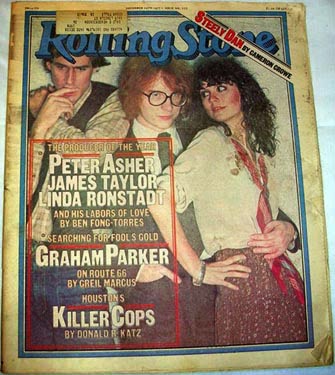 Then we started Festing. I was out there for the Los Angeles Fest for Beatle Fans. We saw Bob Eubanks (host of The Newlywed Game), who was the promoter who brought the Lads to Los Angeles for the legendary Hollywood Bowl concerts. We heard from Julia Baird, John's half sister, a very classy witness to Lennon's legendary life. And Peter Asher! What a career he's had. As a teen, he was Paul's roomie and the first one to hear Lennon/McCartney sing "I Want to Hold Your Hand." (On the piano.) Then he was half of the pop duo Peter and Gordon, with fascinating tales of the British Invasion. Then he became a producer, who literally discovered James Taylor and made all those famous records with Linda Ronstadt. It was a privilege to hear him discuss his life and very exciting times.

Monday was spent in the air. I do so hate flying. I got home rather uneventfully and was pleased to find three happy, healthy cats. It's beyond words, how relieved I was to have Joey meet me at the door. Connie was wildly enthusiastic to see me, and to get fresh food and water. Rey, my own personal Tasmanian Devil, was surprisingly subdued. He didn't warm up to me until this afternoon. Is it possible he was pissed at me?