This weekend's challenge: Take the 33 words below and then add 33 of your own words to move the story along:

The last strains of sunlight lingered in the corners, grasping every available point of refraction.  She slid her fingertips along the glass wondering if this was all there ever was. Or could be.

Winter days are always short, and none felt shorter than this. She waited for Christmas all year, planned for it and imbued it with such importance, and then it was over so quickly.

To most of the world, Eddie Vedder is the lead singer of Pearl Jam. To me, he's a fellow Cub fan. "Go All the Way" is his anthem, and these lyrics mean a great deal to me:

I was thinking of this song as I sat there in my seat Friday night, waiting for my friends to arrive and the Boss to begin his show. I was so happy to be in Wrigley Field. It was such a balm to my soul. I have never had a bad time there. How could I while watching my heroes in blue … or sitting through the one Bear game I ever attended with my dad when I was a little girl … or seeing Sir Paul in concert almost exactly a year ago? It always feels like a privilege to be inside The Friendly Confines.

So imagine my surprise and delight when I saw Eddie Vedder get onstage, at Wrigley Field, to sing with Bruce! They performed "Atlantic City" together. I was happy for both Eddie the Rocker and Eddie the Cub fan. 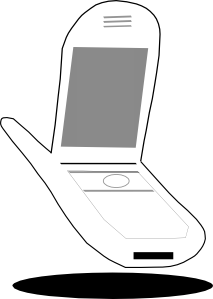 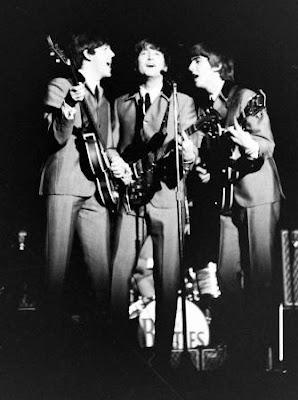 46. What are your LEGAL initials? TGH

47. Who's the first B in your contacts? Barb

48. When was the last time you laughed really hard? Friday afternoon at work

49. Your number 1 top friend walks out of your life, do you go after them? It would depend on the circumstances, of course, but naturally I would want him back him. And as The Beatles have always advised me about relationships, "Pride can hurt you, too. Apologize."

50. Explain your last awkward moment? Telling my friends how much happier I am with the care my mom is receiving in Madison, WI, as opposed to the hospital here in Chicagoland. Turns out my friend had her IVF treatments in that hospital and credits them for her son's very existence. Well, 1) that was outpatient and 2) that kid is now in high school and things most certainly can change over more than a decade.

53. Have you ever tripped someone? Not intentionally.

54. Have you ever slapped someone? In self defense.

58. Is there someone you will never forgive? Yes

59. Are you dating the person you last held hands with? No

60. Name the last person to text you? My friend/coworker Tom. He lives in Wrigleyville and texted that he could hear me singing "Born to Run" during Friday night's show. (Ha! I knew I could work the concert in here somewhere!) 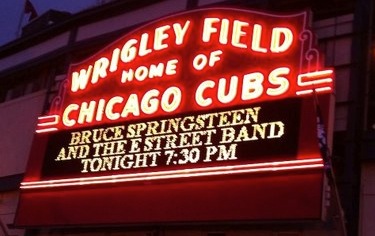 62. Can you go in public looking like you do? Why yes, I CAN. Will I? No. It would end in certain embarrassment and possible arrest.

63. Have you ever kissed someone whose name started with a A? On the cheek, yes. Full on mouth? No.

64. What side of the bed do you sleep on? The outside.

65. What's the first thing you'll do on your wedding day? Reassure myself that we don't have to sleep together and will be able to break up as soon as he gets his immigration papers.

67. Has anyone put their arms around you in the past 5 days? Yes.

68. Do you miss the way things used to be? Yes. Especially my waist.