A) What does the last text you sent say? And to whom? After our dinner, I texted my dear old friend it was good to see her.

B) What does the last text you received say? And from whom?  She said it was good to see me, too.

C) What time do you wake up most mornings? When my cat Reynaldo is overcome by hunger and boredom.

D) Are you afraid of walking alone at night? Sometimes. Depends on how late it is and where I am.

E) What do you do to relax at the end of a stressful day? Curl up with a cat. Purrs and fur do wonder.

F) Where did your last kiss take place and with whom? I don't remember. HOW SAD IS THAT?!

G) Do/did you get into trouble a lot at school? Well I wasn't as bad as I could have been.

H) Do you enjoy your job? If unemployed, are you content being so? I'm a writer and I enjoy writing. I don't necessarily enjoy this particular job anymore.

I) Do you often pick up on double entendres and innuendos? Yes.

J) Have you ever been offered drugs but declined? Yes.

K) Have you ever met someone who has completely altered your way of thinking? Yes.

L) Have you ever been offered drugs and accepted? Yes.

M) Tell us something weird that turns you on. No. But thank you for asking.

N) When did someone last admit romantic or sexual feelings for you? Was the feeling mutual? About two years ago. No, it wasn't mutual.


O) What is something you have given a lot of thought to lately? Farmville 2


P) When did you last swallow your beliefs to avoid an argument or confrontation? Two weeks ago at the office.

Q) Do you usually initiate hugs? No.

R) Are you a very affectionate person? No.

S) Can you roll your own cigarettes? No. And if I can go the rest of my life without having the stink of tobacco on my fingers, I'll be happy. 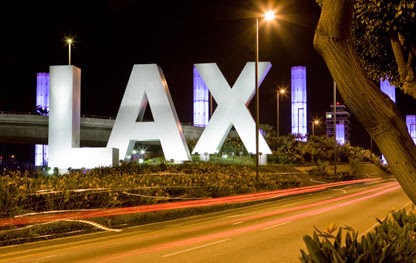 T) What are you looking forward to? I'm going to LA in a few weeks.

U) Do you have any tattoos. Do you want any/more? No. No.

V) Are you mentally strong? Yes.

W) Are you physically strong? I could be stronger.

Y) Name one thing you wish you could change about your life right now. I wish I had greater self discipline.

Z) What do you usually eat for breakfast? This morning I had Raisin Bran.

It makes a gal think 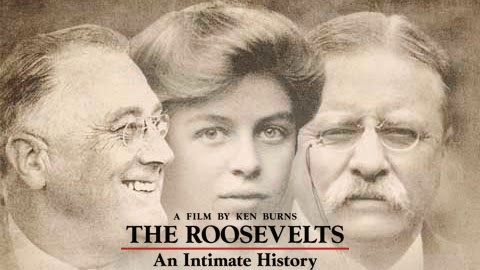 I am just about finished with Ken Burns' latest PBS documentary, this one on the Roosevelts. I am so impressed ... by Burns' work, by this family and by my country.

The documentary introduced me to TR as I had never seen him. It didn't really tell me much I didn't already know about Eleanor and Franklin, though it did present FDR's achievements in a new light and context. For example ...

I have been hard on President Obama lately because he has desperately disappointed me. But not because he's a "marxist/socialist" (as one overheated blogger from Florida called him yesterday -- as if the two are interchangeable) but because he lacks the leadership skills and imagination exhibited by the Roosevelts, especially FDR.

That blogger I encountered yesterday proved herself to be a superficial woman -- interested in justifying her misplaced anger and ignorance with her religion, which is sad for all Christians -- but she did get me thinking. If there had been Fox News and the Internet during the Depression and WWII, would we all be speaking German today?

I'm not being facetious. Can you imagine how FDR, with his New Deal programs like the National Recovery Administration and the SEC and the FHA, would play with the extreme right wingers that dominate the airwaves? Those programs did more than give the citizens hope, they strengthened our economy to the point that we were able to first assist the United Kingdom and then enter WWII. And defeat Hitler.

I'm a loyal Democrat -- a Kennedy girl who believes that government should do for us what we can't do for ourselves* -- so it's not surprising that FDR struck a chord with me. Still I appreciate hearing from the other side. I always perk up and pay attention when Mike Murphy, Nicholle Wallace (now on ABC's The View) or Steve Schmidt shows up. These Republicans are thoughtful grownups who can articulate their POV without going all birther/muslim/socialist/marxist. I've learned a lot from listening to them.

But because they don't pander to hate, I bet a large swath of far right wingers like "my friend from Florida" can't be bothered with them.

And kudos to Ken Burn and PBS for serving up our recent past in a way that encourages us to think.

*A rather Christian notion 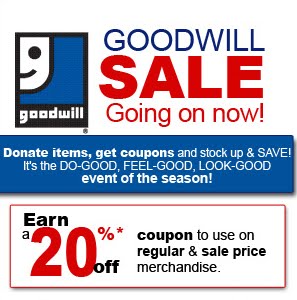 I got a mailer from Carson's that included four coupons for my beloved Goodwill Sale. Usually, to get these 20% off coupons you need to contribute gently used clothes or linens, but here they were, in my mailbox! So I left the two blouses I was going to contribute at home. Oh, they'll end up at Goodwill, all right. It's a charity I enjoy supporting. But if I drop the blouses, and any other clothes I part with, at Goodwill itself rather than Carson's, I'll get a receipt for The Tax Man. So this was win/win.

I had time before my bus and stopped at a discount grocery store I seldom get visit. The Gerber baby food I mix with Connie Cat's medicine was just 90¢/jar (about a dime less than I usually pay) and I got a package of fettucine for just 69¢! That went immediately into the bag of food pantry donations, which is filling up nicely.

I got home before the rainstorm. I don't know why getting caught in a downpour drains me so, but it does. So I'm glad I missed it. On the way home I found myself in the middle of my village Oktoberfest. (Our local police now have segways; they look just as silly as Chicago police on segways.) My village is justifiably proud of how inclusive we are, so in addition to standard German fare we could choose from other cuisines. Which is how I ended up with egg foo young for dinner.

A good day all around.