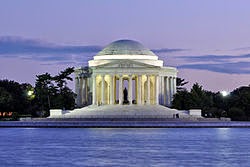 Travel anywhere, where would it be? I've been thinking about Washington DC a lot lately. Aside from being inspiring and educational, it's such a beautiful city.

Meet anyone, who would it be? This is hard because I'm always afraid that if I met someone I really admired, I'd be disappointed. So I'll pick Bill Clinton. President Clinton is someone I admire who has already disappointed me.

Bring anyone dead back to life, who would it be? My mom.

Be anyone for a day, who would it be? Mika Brzezinski. I start every weekday watching Morning Joe and I wonder what it's really like on the set. 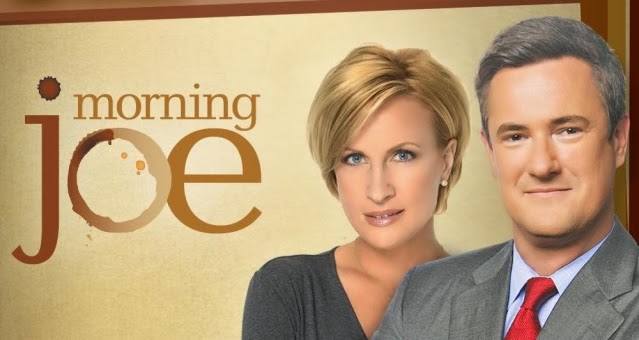 Get anything for free for the rest of your life what would it be? Cable

Change one thing about your life what would it be? My incredible laziness.

Have any superpower what would it be? Flight

Be any animal for a day which would you be? One of my cats. I wonder how I could make their little lives better.

Date anyone who would it be? Leroy Jethro Gibbs from NCIS. And don't tell me he doesn't truly exist. I don't want to hear it.


Change one thing about the world what would it be? Guns. No more handguns or assault weapons.

Live in any fictional universe which would you choose? I don't read sci fi. Sorry.

Eliminate one of your human needs which would you get rid of? My food cravings. Very inconvenient and I'm helpless to to resist.

Change one thing about your physical appearance what would it be? I'm tired of being fat

Change one of your personality traits which would you choose? My laziness


Be talented at anything instantly what would you choose? Sing

Forget one event in your life which would you choose? I have one in mind but I'd prefer not to think about it too much right now

Erase an event from history (make it so it never happened) which would you choose? Lincoln's assassination

Have any hair/eye/skin color, which would you choose? I like my coloring (light skin, green eyes, light brown hair) 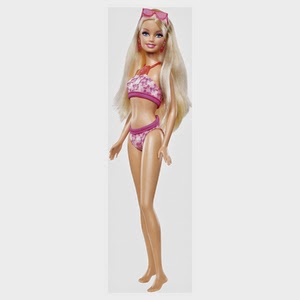 Be any weight/body type, which would you choose? I wanna be Barbie


Live in any country/city, where would you choose? I'm good right here in Chicago


Change one law in your country, which would you change? No more handguns or assault weapons


Have any job in the world, which would you choose? Pet sitter


Have anything appear in your pocket right now, what would it be?  A wad of $50s


Have anyone beside you right now, who would it be? My best friend

Made my annual pilgrimage to The Friendly Confines of Wrigley Field and, as always, had a wonderful time.

This year I took John to the ballpark to celebrate his birthday. We saw the first game of a double
header against the Nationals. Our seats were in the upper field terrace, further away from the action than I'd like but they turned out to be fine anyway. We were sheltered from the sun, up high enough to catch a cool breeze, and could see all the action.

The highlight of the game was young Dallas Beeler. He was just called up from the minors to make his MLB debut, and his Cubdom was so freshly minted that he wasn't even listed in our scorecards. Yet he went six innings, threw 90+ pitches, and gave up just 1 run. Since the Nationals were able to keep the Cubs scoreless, he still got the loss. But that doesn't mean he didn't do a fantastic job. He even got a hit at his first at bat! It would have been nice to end the game singing our victory song with the 35,000 other faithful, but it was an involving game nevertheless.

I was so into young Dallas' performance that both the people next to us and the people behind us asked me if I knew the kid. No, but I love him. I love all my heroes in Cubbie blue.

After the game we got John a t-shirt and then went to dinner at Chili's. This amused me. Here we are in a world-class city, and we ended up at Chili's. But it was John's choice. He likes their chicken tacos and this location is right in front of the #36 bus stop. OK.

We caught up on each other lives and he spontaneously hugged me a couple times. Maybe it was the 5 beers over 6 six hours, or maybe it was an appreciation of a nearly perfect day, or maybe he was just appreciating our 30+ years of friendship. Maybe it was all three.