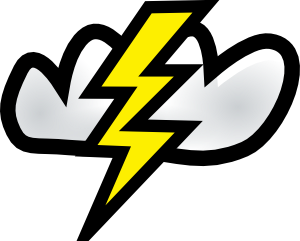 I can't shake the feeling that something bad is going to happen.

We -- meaning the three of us who touched a recent project -- let a typo slip through. It never got to print, so it's not catastrophic, but it's also not good. I'm worried that this will get our client thinking about taking this portion of our account work -- the part I work on! -- back and handling it in house. The fact that the one heading this on the client side is the troublesome newbie doesn't help allay my fears. Have I mentioned lately that I really need this job?

Oh, and then there's the stove thing. I admit I'm still rather shaken by that near miss. When I'm home I keep compulsively touching the burners to make sure they're off. And I've covered the on/off console in bubble wrap, just in case Reynaldo gets the the itch to go wandering again. I know it only happened once in 10 years, and no damage was done, but still, it scared me.

My stomach hurts. So I cancelled workout #3 with trainer. I was afraid that, even after Pepto and ginger ale, bouncing around too much could end embarrassingly.

But that still leaves me feeling fat and undisciplined.

My life is really no different than it was a month ago, but I'm frightened again.

I keep thinking of that lyric from "American Pie" --  I met a girl who sang the blues ... and she was this Gal! 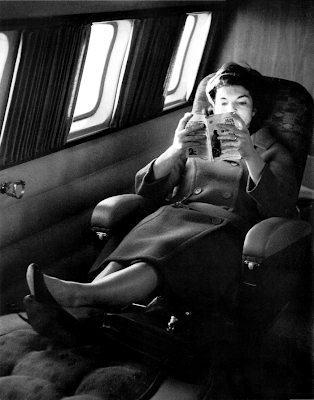 • What are you currently reading? Mary by Janis Cooke Newman. Sorry if you're already sick of hearing about Mary Lincoln's fictional memoir; I haven't even hit page 300 of this 600+ page tome. But I am enjoying it immensely. Mary is reflecting on her life from the looney bin in Batavia, Illinois. The daughter of privilege, the belle of Springfield, the first President's wife to be referred to as First Lady -- she seems determined to figure out how the hell she ended up residing in a "rest home" with one woman who speaks to croquet balls and light fixtures and another who spends her days trying to memorize and recite the Bible. After all, to use her own word, Mary Lincoln is "unlunatic."

As portrayed in this "autobiography," Mary is smart, passionate and ambitious. These qualities both attracted and frightened our 16th President. Her ferocity balanced his melancholia and drove him to greatness. It's a marriage of formidable and flawed individuals who loved their sons and loved one another. It's easy to forget that against the backdrop of epic events like the Civil War, slavery and assassination.
• What did you recently finish reading? Another memoir, only there's nothing fictional about    After Visiting Friends by Michael Haney. The early death of Mr. Haney's father cast a pall over his entire life -- not only for what happened but for what his family conspired to never talk about. A beautiful and painful book that my own family prepared me to appreciate. 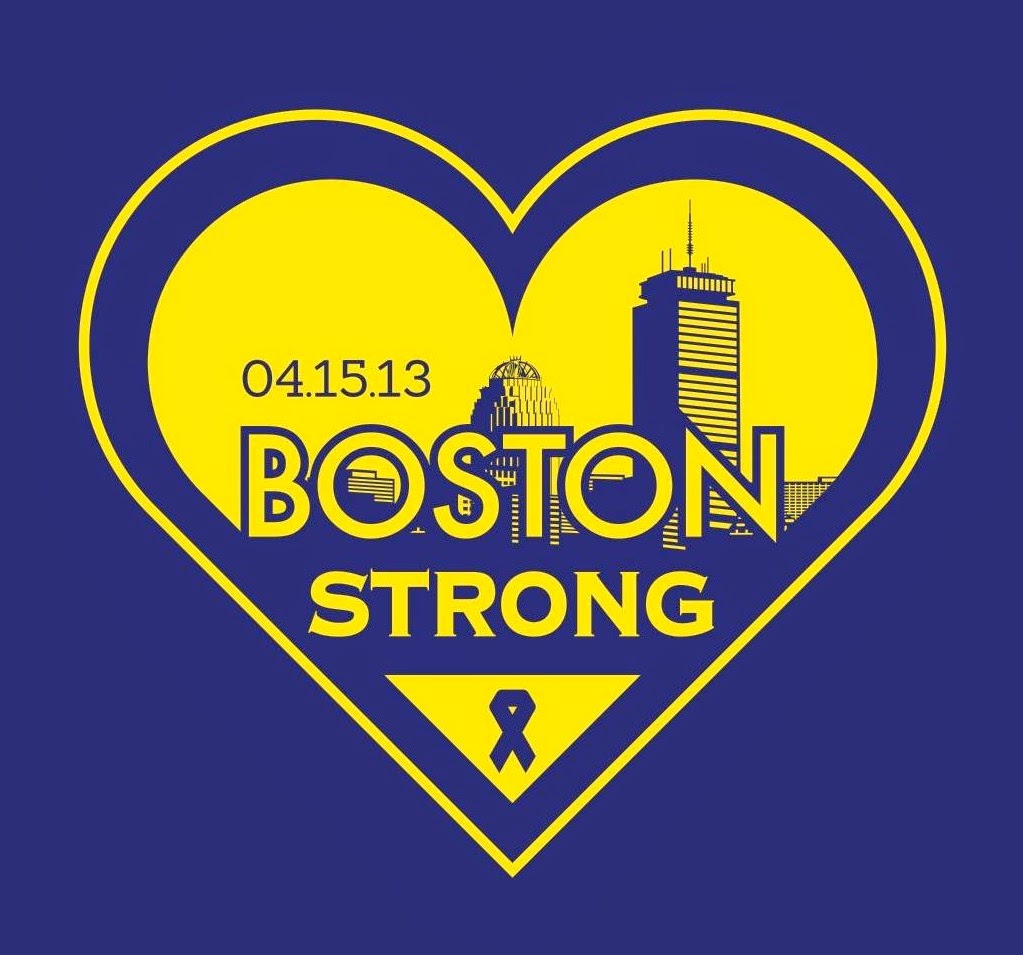