1) JT sings that, when the world gets him down, he goes up on the roof to find peace. When you're "feeling tired and beat," what do you do to cheer yourself up? Showers and baths do wonders for me. I feel clean, fresh and brand new.

2) He sings that, at night, the stars put on a show for free. Are you economizing, or sticking to a budget? I try to watch my spending. But I have no self discipline. I'm as bad with my money as I am with my time. I'm like Lucy with no Ricky. 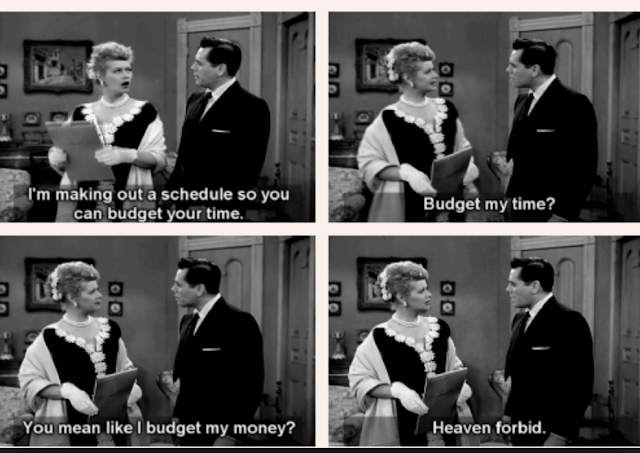 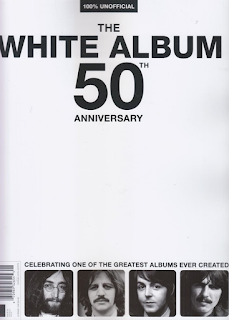 3) In addition to recording this song for his album, Flag, James Taylor surprised the song's composer, and his good friend. Carole King by performing it the night she received her Kennedy Center Honor (see link above). Tell us about a good turn a friend has done for you recently. A former coworker/Facebook friend sent me a lovely, unexpected present. She was in an airport book store and saw a magazine commemorating the 50th anniversary of The Beatles White Album, picked it up, and FedEx'd it to me. Reading about the Lads always makes me happy, and I was especially touched that she thought of me.


4) James Taylor and Carole King have been good friends for decades, but they have never been romantically involved. Do you have platonic friends of the opposite sex? Many.


5) James was born in the Boston hospital where his father worked as a resident physician. Are there any doctors or nurses in your family? No.

6) When James was young, his family moved to Chapel Hill, NC. James has vivid memories of how beautiful the area was in all four seasons. What's your favorite time of year? Autumn. Especially if the Cubs are in the playoffs!

7) In 1979, when this recording was popular, ESPN launched. Do you often watch that cable sports channel? Only when they're carrying a Cubs game.

8)  Also in 1979, the Voyager spacecraft sent photos back to earth that revealed Jupiter's rings. Without looking it up, can you name all the planets in our solar system? Nope.