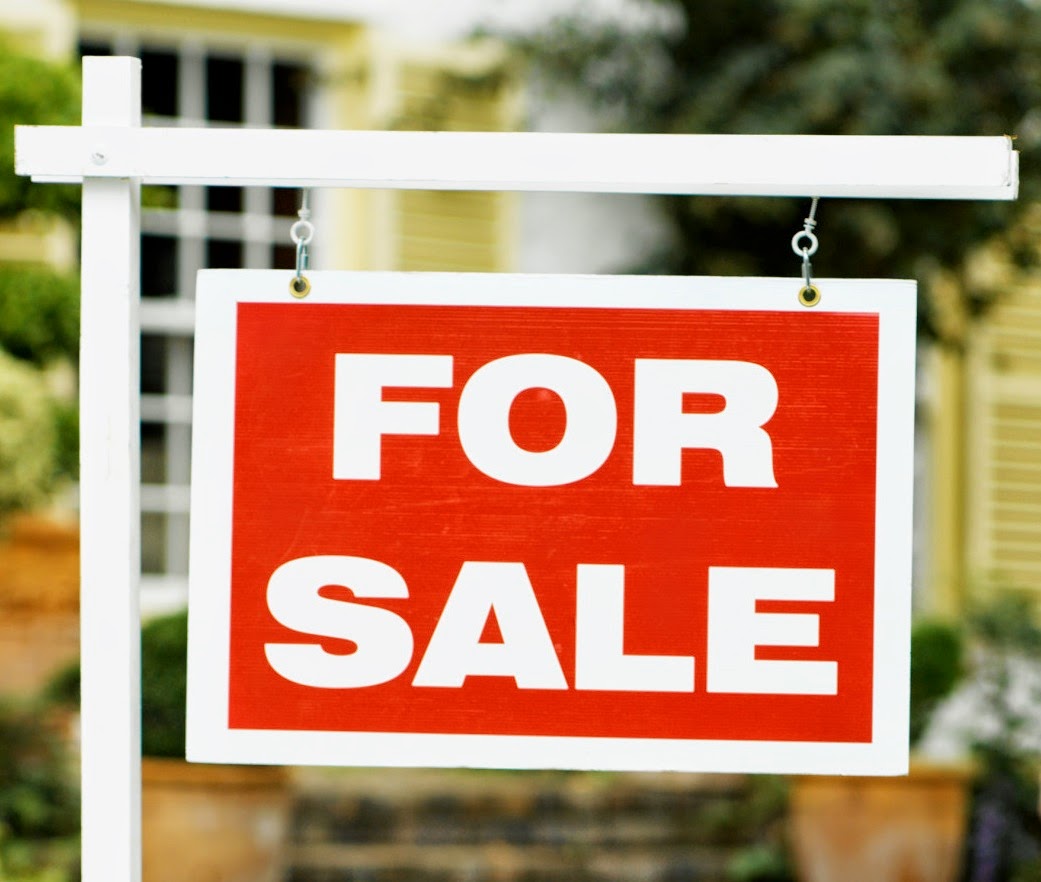 I was in my old hometown today for my haircut and just happened to find myself passing my mother's house. A realtor was on the front sidewalk, talking to a young a couple. I can't say for sure, because my cab was moving at a pretty fast clip, but I think the woman was pregnant.

My mother loved that house so much. It's a good-sized ranch within walking distance to both public and parochial grade schools, and the yard I spent my girlhood playing in was her pride and joy. It would make her happy to see a young family grow there.

50 years ago this week, The Beatles made history with this song (hear it here). They became the first and only act in history to hold all 5 of the top slots in the Billboard Hot 100.

1) In this song, Beatle Paul offers to buy his girl a diamond ring. Do you wear rings? I have to, because the ring helps me tell my left from my right. (Yes, I am that pathetic. You never want me as your navigator.) My current favorite is lotus blossoms etched on a silver band.

2) This song was written by boyhood friends John Lennon and Paul McCartney, who went on to become the most successful songwriters of the 20th century. Tell us about  your best friend from "the old neighborhood." Do you know where he or she is today? Yes. The woman I imaginatively refer to on this blog as "my oldest friend" has been in my life since Kindergarten. We communicate (email/phone) several times a week and are spending my birthday together in Vegas this November. I have lots of decades-long friendships. They come easily to me. I'm lucky that way. 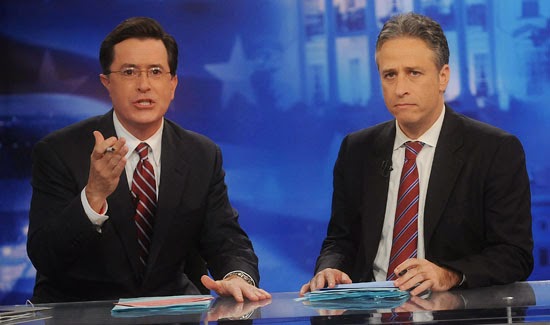 3) The Ed Sullivan Theater, where the Beatles first performed to a mass American audience, is now the home of The Late Show with David Letterman. Do you have a favorite late night talk show? I love those Comedy Central boys.

4) In 1964, when this song became #1, one of top TV shows was My Favorite Martian. Do you believe in life on other planets? Intellectually, yes. It just makes sense. But I don't spend much time thinking about it or imagining what they might look like.

5) In those days, homes had rotary dial phones, often affixed to the wall, with the receiver always tethered by a curly cord. Does your home still have a landline phone? Yes. 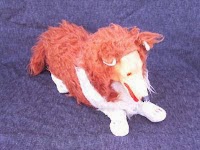 6) 1964 was the year GI Joe first appeared on toy shelves. Tell us about one of your favorite childhood toys. My Lassie dog, who looked much like this before I lavished her with so much attention and affection. She's up in my closet somewhere. I can't part with her.

7) Ringo was the first Beatle to become a grandfather. His granddaughter, Tatia, is now a rock musician. If you were to follow your grandfather into his chosen profession, what would you be doing now? I don't know what his job title was, but my grandpa worked at ElectroMotive Diesel for decades. He serviced engine parts, and was very proud of his prowess. When he finally retired, he spent hours on end at his tool bench or repairing things at his house and at ours. He loved to tinker!

8) Paul McCartney admits he enjoys watching MasterChef. What show do you go out of your way to catch? Thinking of talkshow hosts, I really enjoy seeing the old master again on Carson on TCM, hosted by Conan O'Brien. The current run ended on March 31, but I suspect TCM will show more again this summer. 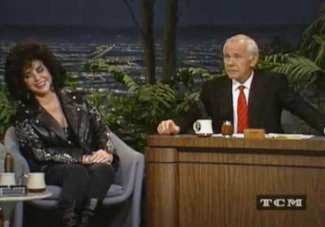 9) The paparazzi has often caught Paul pedaling a bike around Martha's Vineyard. What's your favorite form of exercise? I enjoy pedaling my little heart out on the stationery bike. My ankle has been giving me trouble lately -- I think perhaps the boots I wore way, way too often this snowy winter didn't provide the right support -- so I've been shying away from the treadmill.

Dinner with a real ROMEO

Thursday night I picked up a lovely salad at the local deli and met Robert, a charming older gentleman from church. He's one of the volunteers who contacts each of the members about what we like about the congregation, what we don't like … and try to get us to pledge more for the 2014-2015 year.

(Good luck with that, Robert. I'm not at all happy about the way the capital campaign has been handled and I'm not going to support it.)

Despite how I feel about this fundraising push, I was very happy to talk with Robert. He was such a sweet, spirited soul! He invited me to sit with him and his wife this Sunday, and told me that he and his retiree lunch buddies refer to themselves as ROMEOs (Really Old Men Eating Out). I think that's charming.