My aging feline population is expensive

Right now at work we have three people doing the work of two. This is not good. I wouldn't be surprised if the axe falls on one of us before February is over.

I found out, quite by accident, that although I've been there the longest of the three, I make the least. I always knew that when I joined this agency back in 2004, I didn't drive a hard enough bargain. I took vacation time instead of salary and assumed that I'd get raises every year/18 months. Then the Recession happened. In 9 years I've gotten one raise. My coworkers/competitors simply negotiated better deals.

Making less than the boys may just work out in my favor. For I have more experience and I'm more cost efficient.

Which is good because I have two cats with medical problems. Reynaldo is on a special diet for life, and Charlotte is going to the vet again Friday.

I got her to purr!

So Monday when I got home from work, I found my diva cat Charlotte lethargic, hiding and refusing food and water. Tuesday morning found her a wee bit more social. On Tuesday night, I whipped out that jar of Gerber 2nd Meats I keep on hand for just this occasion. 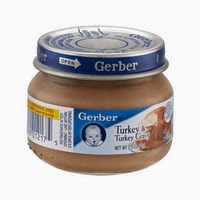 ATTENTION, PET OWNERS -- Dogs and cats alike are in love with the scent of Gerber 2nd Meats and will eat it, no matter what. They don't provide much in terms of feline/canine nutrition, but are rich in moisture and can help you fend off dehydration. Also, a dog will snarf down a pill the size of a football if it smells like Gerber 2nd Meats.

Miss Thing was feeling friendly enough toward me to sleep on the foot of my bed Tuesday night.

Today she's still not eating or drinking, but she did lap up more of the Gerber and she's beside me on the sofa, purring!

We're going to the vet Friday afternoon. But I'm feeling more confident about her prognosis. The lack of appetite and constipation/dehydration could be a reaction to her thyroid medicine. 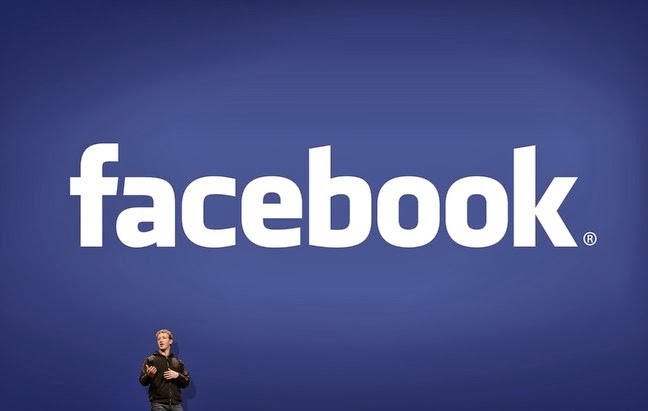 Remember Archie Bunker? He's the grumpy old man by oldest friend had been crushing on. I still cyber stalk him because I want to be 100% sure she's not circling back to him. (For all that he's a toxic douchebag, she's attracted to his eyes, smile and minor celebrity as a retired sportscaster.)

Anyway, today he's ranting over Facebook as "Big Brother" because of those "look back" anniversary films they've put together for us. Who are THEY to take HIS information and put together a video?

Um, Arch? THEY are the ones who own your information because when you posted it, you gave it to them.