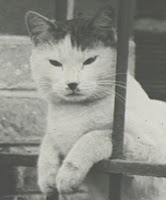 The Letter N
Do you have a nickname?  Yes
What is your favorite number? 7
Do you prefer night or day? Not really.

The Letter O
What is your one wish? Contentment
Are you an only child? No, but I often wish I was
Do you wish this year was over? No

The Letter P
What is one fear that you are most paranoid about? I like this question; "most paranoid" implying that there are many things that haunt my neurotic imagination. I suppose I'm "most paranoid" about the powers that be at work discussing my fate.
What personality trait would you look for in someone you wanted to date? Independence

The Letter Q
Are you quick to judge people? I try not to be, but I'm not sure I'm completely successful

The Letter R
Do you think you are always right? About some things
Do you watch reality T.V.? Not very often
What is a good reason to cry? Despair and helplessness

The Letter S
Do you prefer sun or rain? Sun
Do you like snow? Yes! I much prefer it to rain
What is your favorite season? Autumn

The Letter U
Are you wearing underwear? Yes
Do you open your eyes when under water?   Yes

The Letter V
What is the worst veggie? Tomatoes. Their consistency gives me the willies.

Where do you want to go on vacation? Casa Del Mar in Santa Monica. Great spa, beautiful ocean views and an old friend nearby. Hope I can afford it next year! 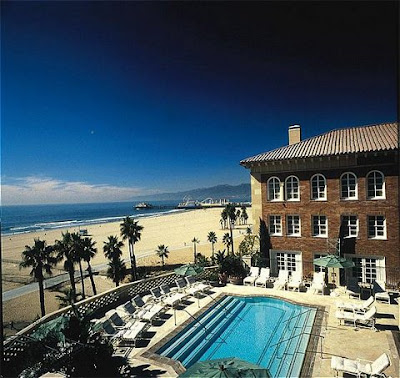 What was your last family vacation together?  A cottage on a tiny lake in Wisconsin. It was hell. All we did was fight. I've never been back. Though my younger sister (only 9 at the time) was either oblivious or inured to all the hostility and remembers it all fondly, returning there every year with her own family.

The Letter W
What is your worst habit?  Sloth 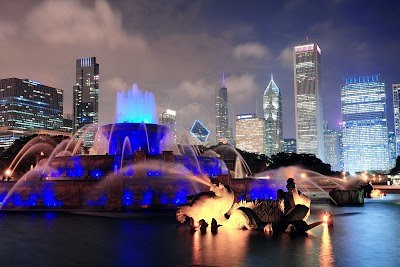 Where do you live?  Chicago, the greatest city ever!

The Letter X
Have you ever had an X-ray?  Yes, and so should you.
Have you ever seen the X-Games?  No.
Do you own or have you ever played a xylophone?  As a child, I had one decorated with Mickey and Minnie Mouse.

The Letter Y
Do you like the color yellow?  Yes. After blue, it's my favorite color.
What year were you born in? 1957
What do you yearn for most? Contentment

The Letter Z
What is your Zodiac Sign? I'm on the cusp. Whether I'm Sag or Scorp depends on which astrological resource you're looking at.
Do you believe in the Zodiac? Not much. 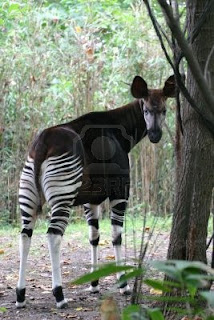 What is your favorite zoo animal? The okapi. They are pretty rare, because man has decimated their natural habitat. Without zoos, these docile and graceful and shy animals might actually become extinct, which would be a tragedy.