Unfamiliar with this week's tune? Hear it here.
Chosen because October is Domestic Violence Awareness Month. Learn more and spread the word that help is available.


1) This song is about a girl who ditched her high heels so she wouldn't be taller than her beau. Tell us about the most recent addition to your footwear wardrobe. Do you need to go shoe shopping? The last shoes I bought were Nikes, ordered from Dick's Sporting Goods. I needed new running shoes, and since Nike was getting hassled for supporting spokesman Colin Kaepernick and Dick's was being criticized for refusing to sell guns, I thought, "I'll make myself heard with my wallet."

And yes, I need new warm, and water-resistant boots to keep me comfy and dry as I tramp through the slush we know is coming. I see a trip to DSW in my future.

2) She sings that she misses the sheets on the bed she made herself. As you answer these questions, is your bed made? I never make my bed.

3) This video shows her in a ring. Have you ever worn boxing gloves? Not that I recall, but I may have. I was in a long-term relationship with a guy who boxed recreationally and he just dropped them anywhere. I was always moving his gloves so I could sit down, or serve dinner, or pay bills ...

4) This week's featured artist, Kelsea Ballerini, got married on Christmas Day in 2017. That makes their anniversary easy to remember. Are you celebrating any birthdays or anniversaries this month? My nephew's birthday was earlier this month, but we celebrated it during the last weekend in September.

5) Kelsea has been quoted as saying, "Perfect doesn't exist." She worries that we exhaust ourselves "trying to be something that isn't real." How about you? Do you believe your best is good enough? Or do you strive for perfection? I agree that perfect doesn't exist. I'm comfortable walking away once I'm satisfied I've done my best.

7) In 2018, when this song was popular, French President Emmanuel Macron lowered fuel taxes. When it's time to fill your tank, do you shop around for the best price? No car

8) Also in 2018, Luxembourg made all public transportation free. When is the last time you rode a bus or train? Every workday.

9) Random question: When did you most recently say, either out loud or to yourself, "I haven't got a thing to wear?" Every time I prepare for a client presentation. Though my particular version of this is, "Do I have dress slacks big enough to encase my fat ass?" 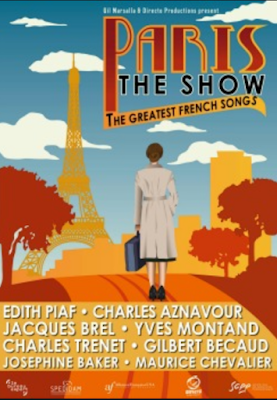 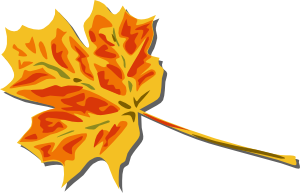 
I love this quote, because no matter what happens, I'll always have these. 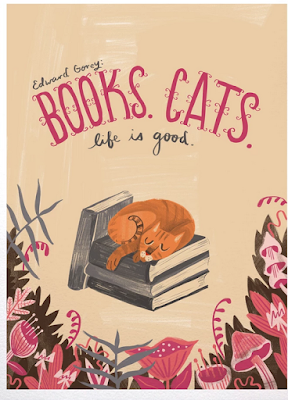