1) What's something you did or said "in the heat of the moment?" A friend of mine posted something addressed to me on Facebook. A friend of hers, some jerk I'd never met, added a snarky comment. (Why do people completely forget their manners on Facebook?) I replied in kind. Then I reconsidered and deleted it before it was seen. Why get in the mud with the pigs?


2) Asia's founder and bass player, John Wetton, passed away in January. One of his bandmates remembered him as a reliable performer who made everyone around him look better. Do you enjoy being the center of attention? Or would you, like Mr. Wetton, prefer to play a supporting role? I can do either. Depends on the situation.

3) Asia is a British band who played their first US concert at Clarkson University in Potsdam, New York. The nearest major city -- Ottawa, Canada -- is a 90-minute drive from Pottsdam. When you were last in the car for an hour or more? Where were you going? I was in the car for about 2.5 hours, driving down to present to our client. When I was closer to my coworkers, I enjoyed the bonding time. Now I prefer to take the Amtrak train. The very thought of making small talk for 2.5 hours with the crew I work with now is painful. 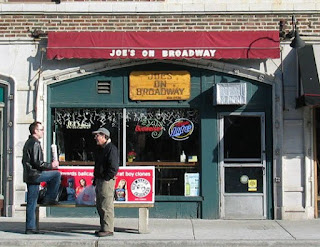 4) The song refers to disco hot spots, which apparently, by 1982, no one wanted to go to anymore. Let's make that negative into a positive. Describe your perfect night out with friends. Where would you go? This hole in the wall bar. Because if I'm at Joe's in the evening, it means I was at Wrigley Field during the day, watching my beloved WORLD CHAMPION Cubs.


5) In 1982, the year this song was popular, someone laced bottles of Tylenol with cyanide. That's why we now have tamper-proof caps on many products. Have you used anything in a tamper-proof bottle yet today? My prescription allergy pills.

6) In 1982, Time Magazine's Person of the Year wasn't a person at all, it was "the computer." What do you use your computer for most often? Farting around and playing Farmville.

7) 1982 also saw the premiere of The Weather Channel. Where do you learn the day's weather forecast? (Watching the local news on TV, checking your phone, looking out the window ...) I have my favorite: Andy Avalos of NBC 5. He may not be any more or less accurate than any other local weatherman, but he's an enthusiastic advocate for Chicago's homeless pet population. 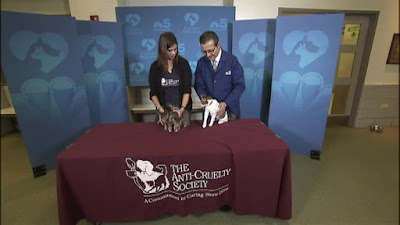 8) In 1982, Arnold Schwarzenegger's movie, Conan the Barbarian, was a hit in theaters. When you settle down to watch a movie, is it usually a fantasy, like Conan? Or do you prefer another genre (action, comedy, adventure, romance, drama, classic ...) I like all kinds of movies EXCEPT sci fi and fantasy. I'd rather get my teeth cleaned than watch Star Wars or Lord of the Rings.

9) Random question: What is something you try to avoid? Sci fi and fantasy movies.