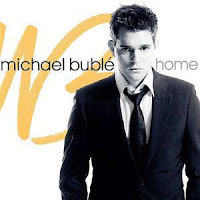 1. Do you live close to where you grew up? Why? I live about 20 miles/20 minutes from where I grew up. It's near enough to visit easily, but far enough way to maintain my independence.

2. Have you ever been so angry that you almost lost control? Yes. Often. I'm not proud of it, and I battle it, but I can have a nasty temper.

3. Are you a fan of a musical act that slightly embarrasses you? Why yes. The gentleman pictured here.

4. Is there a movie that always makes you cry? Brian's Song. "I love Brian Piccolo. And I'd like all of you to love him, too. Tonight, when you hit your knees, please ask God to love him." This is Billy Dee Williams as Gale Sayers in the movie, but it really happened this way, which makes it all the more moving.


5. Who is the most famous person that you've met? Bruce Springsteen kissed me.

6. Before you leave your home, what must you have? My keys so I can get back in.

7. What do you miss the most about being a kid? The Beatles, young and united.

8. Tell us about a passion of yours that your readers would not expect. Celebrity gossip. I am pathetically addicted. For example, I love this article. (Now don't you dare click on it and then judge me. You were warned in advance.)

Archie's at it again

My oldest friend's prospective beau, Archie Bunker, has published another blog post. It's mostly just drivel -- unsurprising but sad because I have gleaned that he posts most often when he's sleep deprived and suffering mightily from diabetes -- so I suppose I shouldn't make fun. BUT ... 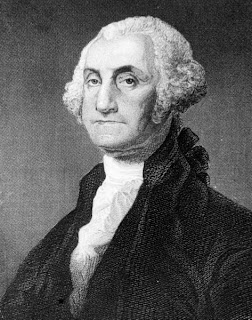 Today his pants are knotted up because California is considering making it illegal to eat and drive. His response? We should all get out a copy of Orwell's 1984 to see what our so-called leaders are up to. Then, he asks, why are we letting "them" take away the freedoms our forefathers fought and died for?

Look at George. You can just tell he's thinking of some yahoo 200 years in the future wanting to drive a car while eating a Big Mac. Sure he is.

Oh well. I think their flirtation has cooled. And for that, I am mightily grateful. For while my heart goes out to him for his medical problems, I am disturbed by how angry they make him. As it is, my oldest friend is coping with her son's massive anger management issues, which she believes spring from his depression. She doesn't need a middle-aged lover whose illnesses render him argumentative and ridiculous.