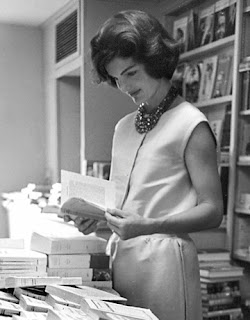 This meme is no more. But that doesn't mean I can't answer the three Wednesday questions on my own. And so I shall.

• What are you currently reading? Man on the Run: Paul McCartney in the 1970s. A Christmas present. It's heavier than I expected it to be, and so far it's as much a love story as show biz biography. In 1970, Paul was a newlywed, a new father, and unexpectedly unemployed because the band he adored had imploded. He drank too much, smoked too much (of everything) and unraveled. It fell to wife Linda to alternately comfort him and kick his ass to get him through. As well illustrated by old whatshername above, I'm fascinated by how people cope with and recover (or don't recover) from adversity. With Paul, the key seems to be his natural talent and the love of a good woman.

• What did you recently finish reading? Robert the Doll. Another Christmas gift. Robert is the demonic sailor doll who reigns over  Key West's East Martello Museum. I enjoy the stories of his enchantment, and the havoc he causes for those who don't give him his props and appreciated the thoroughness with which author David L. Sloan approached his other worldly subject.

• What do you think you’ll read next? In my cleaning I stumbled upon The Cracker Factory by Joyce Rebeta Burditt.  Haven't thought about this book in at least a decade, but I really enjoyed it and it feels like a good time to revisit it.

Let me know what you're reading, and how you're liking it.

The Way They Were

I watched two movies last night, Spellbound and Barefoot in the Park. The first I'd never seen before, the second I hadn't seen in at least a decade. I was struck by how two very well known leading men evolved. 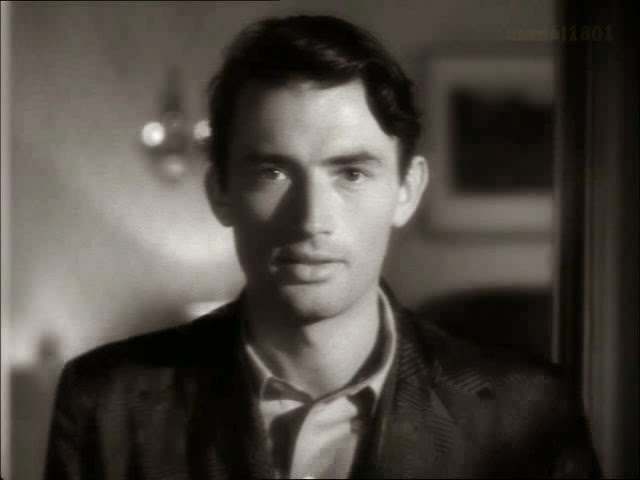 Spellbound and Gregory Peck. I saw this 1945 Hitchcock thriller for the first time with my classic movie group. I was surprised to see Gregory Peck, who would so indelibly play the heroic Atticus Finch, be by turns duplicitous and vulnerable and always very hot. This was only his fourth movie, just two years into his career, and he had yet to become the embodiment of all things noble that I love so in To Kill a Mockingbird.  I guess because Atticus is the ideal father figure, it never occurred to me that Peck was a fine piece of eye candy. 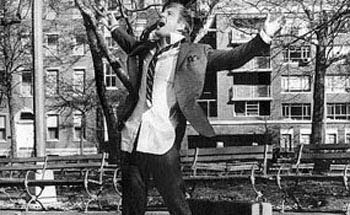 Barefoot in the Park and Robert Redford. TCM is featuring Redford on Tuesday nights in January and this 1967 romantic comedy was on when I got home from Spellbound. I always rather dismissed this as lightweight, and it is. But seeing it last night was revelatory because Redford is so physically deft and funny. Yes, it's the part he originated on Broadway and played for more than 1000 performances, so it shouldn't surprise me that he was comfortable in the role. But I'm far more familiar with the cinematic Redford, the cool Golden Boy, the unattainable object of desire at the center of  Butch Cassidy and the Sundance Kid, Out of Africa, The Natural and, of course, The Way We Were. Last night he was geeky and buttoned down and, when drunk, literally bouncing off walls. I wish he'd done more straight up comedy. There's a winning Jack Lemmony quality on display in Barefoot in the Park that we very seldom saw.