When the going gets tough, I go to the movies 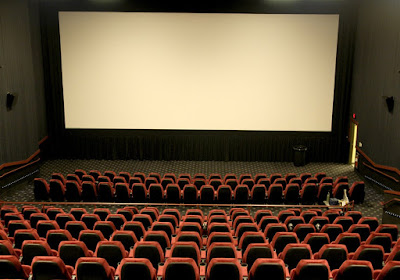 It's my happy place. Sitting in the dark, letting the magic take me somewhere faraway. Today it was Oregon. 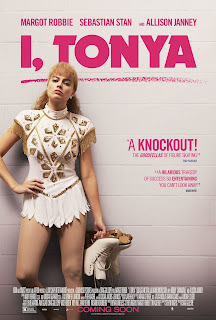 I saw I, Tonya. I must confess that I, like most of America, was transfixed by the lurid Tonya Harding trainwreck and always felt sorry for her. But I was also motivated by my disdain for Nancy Kerrigan. She just annoys me.

Kerrigan is a bit player in I, Tonya. This is all about the badass, plucky little blonde. She's emblematic of what often happens when an American girl doesn't fit the mold. Margot Robbie is fierce as Tonya. Allison Janney is going to give me nightmares as the stage mother from hell.

Mostly, I'm glad there's a movie theater that I can run to in literally less than 10 minutes.It's the tonic I needed. I'm happier today.

Friday Questions on a Sunday

1. Have you ever tried to learn (or re-learn) a foreign language as an adult? Which one? What worked for you? I took a stab at relearned Spanish a few years ago. I got sidetracked by surgery, and shame on me for not picking it back up.


2. Do you donate blood? Do you know your blood type? I don't donate often enough. My blood type is AB+.

3. Have you ever been in a play or musical? Not since junior high.

4. Do you use certain text or ring tones for specific people? Who gets their own? Or do you just use the default on your phone? Nope.

5. When did you get your first digital camera? Do you still shoot on actual film, or all digital now? I don't recall when, exactly, but I was rather late to the digital game. For a while I really liked disposable cameras. Now I'm all digital.

6. What do you think someone else would say the most daring thing you’ve done is? I suppose when I went for an executive job I had absolutely no training for. I wonder what happened to that young woman. As I get older, I get more spooked, less likely to take chances.

8. Do you have a lucky number? What is it, and what is the story behind it? Seven. I won a prize at a grade school birthday party by guessing it, and I've stuck with it ever since.

10. What is your favorite kind of pie? Strawberry rhubarb.

12. Do you have an eclectic mug collection, or is your stuff all matchy matchy? Eclectic.

13. Do you have a junk drawer in your house/garage/at work/wherever? OH, YES!
14. What is the longest amount of time you’ve worked at one job – and what was/is it? I've been at this job for (gulp!) 13.5 years. I'm an advertising writer assigned to a very nice, honorable client that I admire very much.

15. How old were you when you took your first commercial flight? To where did you fly? I was 17. I'd just graduated from high school. My cousin and I flew to/from ORD to FLL to visit her dad, my favorite uncle. 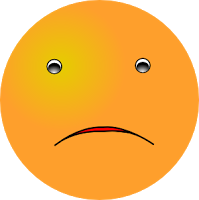 Last week was very slow at work. That offered me opportunities. I could have taken long lunches and worked out. I could have straightened out my files and caught up on emails. I could have surreptitiously worked on my online portfolio or updated my resume.

I did none of those things.

I had the blues, and that kept me frozen in place.

Part of it is my coworkers. One is still (naturally) mourning the loss of her mother last month. One is dealing with his son, who was hospitalized (again) with mental health issues. I've always been a bit of a sponge, and I suck up their sad vibes. My natural impulse is to try to fix things, and these are unfixable problems. Plus, I have had to withstand snark from each of them, which I guess is to be expected as they deal with what they're dealing with. But that doesn't make it fair, or easy for me.

Part of it is fear and panic. I worry about what is going to happen to me (which reminds me that doing nothing isn't smart, which leads to self loathing). I actually found myself jealous of my oldest friend, because she's moved in with her cousin and is looking at subsisting on aid because of her pre-diabetes, heart trouble and bad knee. Damn! I'm too healthy for welfare, I thought. Then whoa! It hit me how incredibly fucked up that is.

Oh well, today is Sunday. The dawn of a new week. An opportunity to start anew and remember my OneWord. Reynaldo is on the mend. I'm fine. I must remember to enjoy the moment. 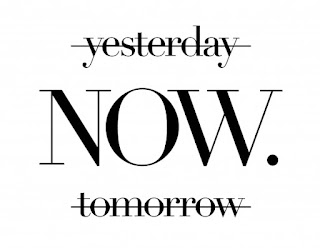 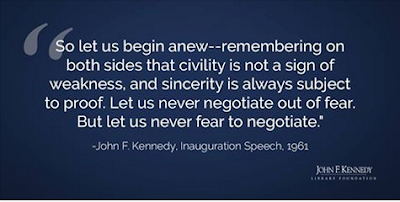 Even if he'd had access to Twitter, the man who said that would not demean the office with bullying tweets.

It isn't that John Kennedy couldn't be vulgar. He spent four years in the Navy. During WWII. A popular joke among servicemen in those days had a soldier explaining the condition of his jeep by saying, "The fucking fucker's fucked." More tellingly, when he was quoted in the press as saying, "My father told me all businessmen were sons of bitches," he complained bitterly about being misquoted. Not because of the vulgarity -- he said he may have said "bastards" or "pricks" -- but he refused to believe he tarred "all businessmen."

Kennedy was too elegant, too respectful of language, to tweet the way President Trump does. He read extensively and constantly. (His wife recalled he often propped a book or magazine on the sink so he could keep reading as he shaved.) His second book won the Pulitzer Prize.

He was also hardwired to be gracious. Nellie Connelly, wife of Gov. John Connelly, was in the car with him when he was assassinated. She reports that he spent the parade route saying, "thank you" to the crowd as he waved. Even though, she noted, they couldn't possibly hear him.

Donald Trump didn't go to Vietnam because of "heel spurs." Another rich man's son, John Kennedy, had his father pull strings to get him into the Navy, despite being underweight and having a bad back. He lived to see his heroics in the Pacific immortalized first by The Reader's Digest and then on the big screen.

There's no reason to compare hair or teeth.

When a man knows he is the real deal, he doesn't need to try elevating himself by bestowing childish nicknames on his adversaries.