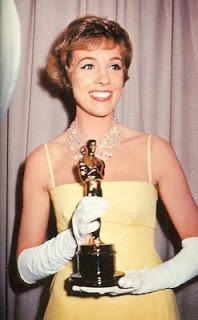 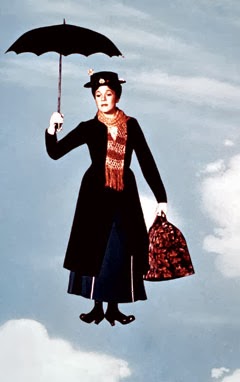 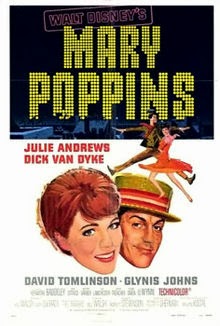 1)This week's song was once named the favorite love song of Bud Wiser, the godfather to this humble blog. With Valentine's Day coming up, what's your favorite love song? "All My Loving." It was 50 years ago this weekend that Paul looked into the camera and sang, "Close your eyes and I'll kiss you/tomorrow I'll miss you/remember I'll always be true." A sweet, innocent sentiment sung by a dark-eyed troubadour. Sigh. 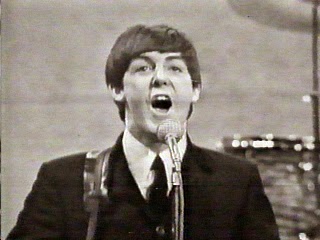 2) When this song was first released back in 1973, the "Why don't we get drunk and screw?" refrain was considered shocking. With the explicit sexual content in many of today's songs, it now hardly raises an eyebrow. When is the last time you were shocked? (Not just by a song, by anything at all.) I was saddened by the death of Philip Seymour Hoffman, and shocked by the circumstances surrounding it.

3) Buffett named his first daughter Savannah, presumably after his favorite city. Tell us about your favorite city. Ladies and gentlemen, I give you Chicago. It's an ethnically diverse and easily walkable city. We have great restaurants, world-class museums and breathtaking architecture. There's no better place to shop than Michigan Avenue.  We have profesional basketball, hockey, football, soccer and, of course, baseball! Opening Day at Wrigley Field is Friday, April 4.

5) Saving Florida's manatees is a cause near and dear to Jimmy Buffett's heart. If we were to make a $100 contribution to any charity in your honor, which would you choose?  Toys for Tots. Every kid should have a merry Christmas.

6) If today was your birthday, your astrological sign would be Aquarius. How often do you check your horoscope?  Seldom if ever.

7) On this date in 1974, the show Good Times ("Dy-no-mite!") premiered and, much to Sam's confusion and chagrin, still enjoys an audience in syndication. Tell us about a pop culture phenomenon that you just never got into. Seinfeld.

8) Is there a home improvement project on your list of things to do? It's my plan to devote my tax refund to redoing my bathroom.