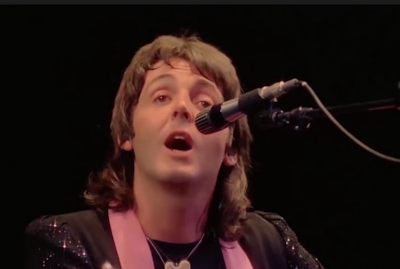 My old friend John is having health troubles. It's been at least a year since he's cared about food. He only eats before bed, usually a sandwich of some sort. Sometimes he'll have a snack during the day, but he doesn't get hungry and he doesn't enjoy eating.

He doesn't walk easily, having lost a toe to diabetes in 2016. But for the last two months, he's found any physical activity exhausting. Even folding laundry.

So he's finally going to do it: he's going to get the defibrillator his doctors first recommended a decade ago. OK, that's not quite accurate. 10 years ago, a different cardiologist wanted to implant a pacemaker. But that physician has retired and, I guess, technology and terminology have evolved in a decade. So now it's a defibrillator. 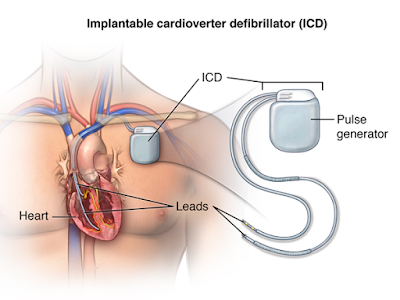 I'm glad and I'm mad. Glad that he's finally doing it. I love him and want him around for years to come! Mad that he waited, literally, 9 1/2 years. He's a decade older, a decade weaker, than when the procedure was first recommended.

Oh, well. I have slowly learned that I can't run everyone's lives for them, much as I would like to. All I can do is love and support him. And pray.

"Love that chicken from Popeye's" 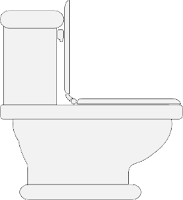 Worked late Thursday night and treated myself to a two-piece chicken order to go. Some treat. I've been subsisting on Immodium, water and crackers for 36 hours.

Friday I worked from home and actually did get some stuff done: finished a pair of works in progress and handled calls. Buoyed by my productivity, I ran a couple of errands in the evening sun and felt OK.

I woke up this morning hopeful, but my gut cruelly dashed my hopes.

Lesson learned: When I'm at the train station food court, and Popeye's is the only fast food restaurant that doesn't have a line, there may be a reason.