As details continue to emerge about the carnage at Ft. Hood, it appears a pregnant Chicago woman was killed in the fray that claimed the lives of 13 soldiers Thursday.

Francheska Velez, 21, had just finished a tour in Iraq and returned to Ft. Hood three months pregnant. The Army had granted Velez, a 2006 graduate of Kelvyn Park High School, a maternity leave of abscence.

She was just weeks away from rejoining her family in Chicago. 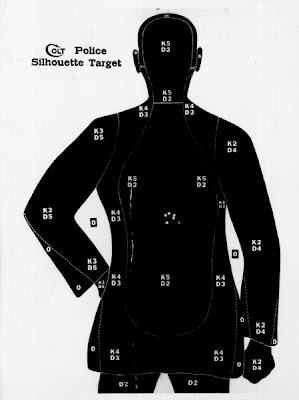 A former employee of a business located in a downtown Orlando building where a deadly mass shooting took place today is suspected in the attack.