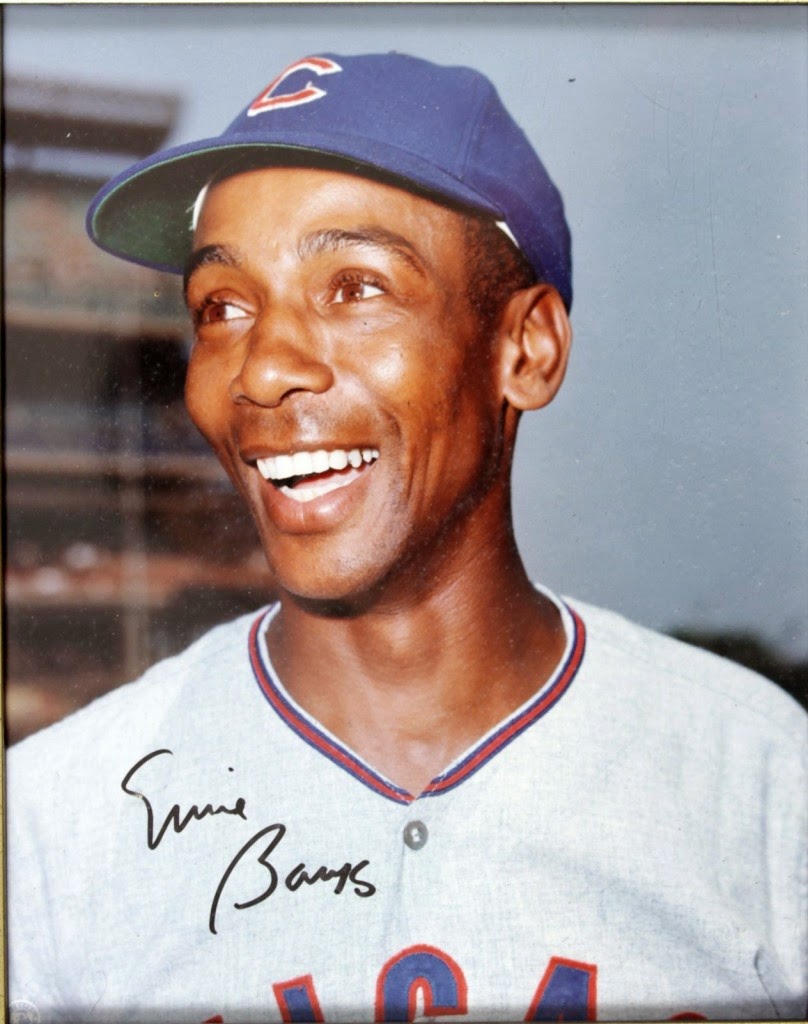 1) This song is about a trucking "accident" that was covered extensively in the local paper. What's the big news story in your neighborhood? Today is the funeral of Mr. Cub, Ernie Banks, so the city is saying goodbye to one of our most beloved citizens. He's being laid to rest on what would have been his 84th birthday, which seems very fitting.

2) The action centers around a motel. When is the last time you stayed in a hotel or motel? Christmastime in Key West.

3) In the song, Papa wants to surprise Mama with a bottle of wine. Do you prefer white or red? I'll just have a Coke, if you don't mind. Wine gives me a headache.

4) This week's featured artist, Garth Brooks, has said that the late Chris LeDoux -- singer, sculptor and rodeo champion -- is his hero. If you had to single out someone this morning as your hero, who would it be?  My all-time idol is JBKO. She was a lady who took everything life handed her -- and it seems it was always either very, very good or devastatingly bad -- and faced it head on and with tremendous grace.

5) Before he was able to support himself as a singer, Brooks was a bouncer at a bar. Have you ever had an encounter with a bouncer (either that he threw you out or came to your aid)? Nope. I've had a bartender or two come to my assistance, but I've never met a bouncer.

6) According to the RIAA (Recording Industry Association of America), Garth surpassed The Beatles as the top selling artist of the last 25 years. Whose music do you listen to more -- Garth Brooks or the The Beatles? If you don't already know the answer to this, you don't visit this blog often. 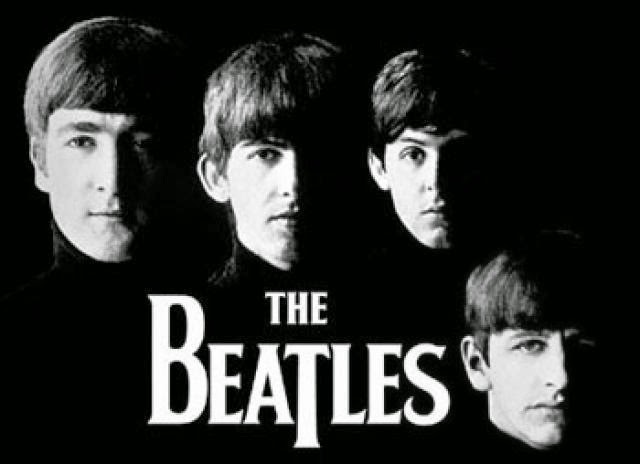 7) While 1992 was a banner year for Garth Brooks, it was a bad one for another country legend, Willie Nelson. Willie ended up paying the IRS more than $9,000,000. When you file your taxes, will you qualify for a refund? Or will you owe money? Refund.

8) When this song was popular in 1992, Sarah Ferguson, then the Duchess of York, was in all the papers and magazines for her controversial conduct -- including being photographed sunbathing topless with a man not her husband. Today no one seems to care much about what Sarah Ferguson does. Can you think of someone else whose fame was fleeting? Remember Paris Hilton? No one else seems to, either.

9) This is Super Bowl weekend. Where will you be watching The Big Game? I've got about a million movies on my DVR that I'm going to catch up on instead.