Today's happiness: Katharine Hepburn Day on TCM. I love Summer Under the Stars, that movie lovers' August holiday where TCM devotes 24 hours to a single star. Today, that star is THE star: The Great Kate.

Here it is, Sunday night and it feels like noon. Time flies by with Kate. Plus, I haven't gone anywhere today so I haven't spent any money. TCM is helping me stay on budget.

My favorite of today's offerings is The Philadelphia Story.  I've seen it gazillion and a half times -- recently on the big screen with my movie group -- but it still charms me every time. 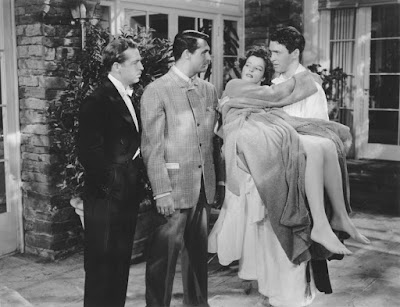 Shortly after this scene, Kate (as Tracy Lord) delivers the perfect description of the morning after a boozy night before: "Here I am, standing solidly on my own two hands, going crazy."

1. First thing you wash in the shower? My face.

2. What colour is your favourite hoodie? I don't own a hoodie.

3. Would you kiss the last person you kissed again? Sure.

4. Do you plan outfits? Once Andy Avalos tells me what the weather will be.

5. How are you feeling RIGHT now? Clean. I just took a shower.

6. What’s the closest thing to you that's red? A spray can of Resolve carpet cleaner. My cat Reynaldo emptied the contents of his stomach onto my rug and I'm hoping to prevent a stain.

7. Tell me about the last dream you remember having? Last night, I dreamed I was having a conversation with my nephew about the validity of statistics. I have no idea what that dream means.

8. Did you meet anybody new today? I'm not dressed to receive new people just now.

9. What are you craving right now? A Coke. And so I shall have one.

10. Do you floss? No. My dentist recommends I use picks instead. 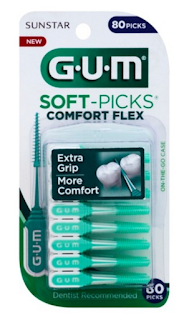 11. What comes to mind when I say cabbage? Those dolls: Cabbage Patch Kids.

12. Are you emotional? About some things, I'm very emotional.

14. Do you bite into your ice cream or just lick it? Depends on how it's served. Cone? Lick. Ice cream bar or sandwich? Bite.

16. Do you like yourself? This morning, right now, yes.


17. Would you go out to eat with George W. Bush? I would consider it an honor. I didn't vote for him -- in fact, I worked very hard on John Kerry's 2004 campaign -- but I'd consider it a privilege to spend time with Jimmy Carter, either Bush, Bill Clinton, or Barack Obama. Now as for the current resident of the White House ... anyone who publicly mocks the disabled does not get the pleasure of my company. I have standards.


18.What are you listening to right now? Bagpipes. For real. TCM is showing Mary of Scotland.

19. Are your parents strict? My parents are both dead and besides, I'm a big girl now.

22. Have you ever met a celebrity? I kissed Bruce Springsteen. (We talked about last week. I don't want to gild the lily by repeating it.)

23. Do you rent movies often? Never. Between Comcast Xfinity and Amazon Prime, I don't have to.

24. Is there anything sparkly in the room you're in? You mean, other than ME?

25. How many countries have you visited? 5 (not counting this one).

26. Have you made a prank phone call? Oh yes. But that was before Caller ID.

29.Do you have a cell-phone? No. I'm a Luddite. (Just checking to see if you're still reading.)

"Sorry" is a good word, a strong word

I used to be terribly close to a very good guy. I still think of him as "a kid," but today's he's a 45-year-old father of two. From the moment we met -- nearly 20 years ago -- he's been one of my favorite people. I mentored him at work and was his confessor about his night time adventures. When he finally settled down, he moved to the burbs and we drifted apart. These things happen. It didn't diminish my fondness for him.

Two months ago, he posted to my LinkedIn page that he was suddenly and unexpectedly unemployed and was hoping for my help and a reference. I responded yes, immediately, and told him to send me his rez. I'd spoken to our HR department and knew there was an opening he might be right for. I never heard from him again. Apparently he couldn't be bothered.

Last week, I received a reference request from a prospective employer. Naturally I filled it out honestly (but still effusively). But I sent him a LinkedIn message, letting him know that even though I praised him, I was still pissed. I reminded him that I spoke to our HR department and said, "I extended myself for you and you left me hanging. Not cool."

He answered me instantly online and over the phone. On Friday, we chatted for 40 minutes and caught up. His firing was likely illegal, since he was being slammed by his new boss for time spent on a federal grand jury. He was busy with lawyers and won a year's worth of severance. But between that, his kids, and celebrating his 10th wedding anniversary (it's been 10 years?), he just hadn't been checking LinkedIn as much as she he should.

"You know, last time I looked for a job, LinkedIn didn't even exist!" 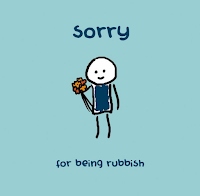 During the course of our conversation, he apologized a half dozen times. Before we hung up, I said, "You fucked up, you apologized, it's over now." And I mean it. All is forgiven.

I remain impressed by what a nice person he is, how sensitive. He's still rough-edged, still all-boy, but at his core he's a very good person. His readiness to apologize was rare, and it made me very happy.

Saturday started as a good day ...

but it ended here. 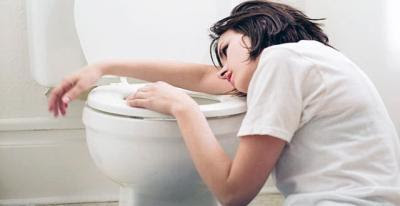 The Cubs won (and my dear Rizz got a homerun). I'm happy with the ceiling fixture I picked up at Sears. I was off to grab an early, quick dinner and then do a little shopping at Target. The pizza place I planned on was filling up fast and with families. (The movie theater next door is showing Teen Titans.)

So instead I tried a new place. New to me, that is. This bistro has been here for more than a decade. For one reason or another, I never tried it before. I was looking at their carryout menu and was surprised when two members of the waitstaff* came out with the "real" menu and invited me to come back some time.

They were so nice, I said "why not now?" I had a lovely seat by the window where I could enjoy my good book. The manicotti was delicious. The bread basket was bottomless. The side salad was generous.

I asked the ingredients. All I remember is peach schnapps and peach flavored ice tea. Judging by the wicked migraine I had overnight, the ice tea must have included artificial flavoring. And that triggers mayhem in this old gal's bod.

No day off should include your face in the toilet.

As I tried to sleep -- difficult with your head in a vice -- my comfort was, of all things, The Kardashians. The E! network was running a marathon, and there was something strangely comforting in coming in and out of consciousness with them still there. Kris was upset with Caitlyn/Bruce's book, Kourtney's baby daddy was disappointing her, Kendall was doing a photo shoot in India, Kim was speaking in a very flat voice ... 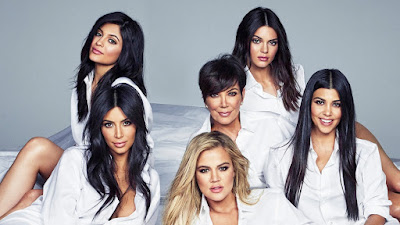 I've never seen this much Kardashian in my entire life, and I don't think I'll ever tune in again. But Saturday night, these girls served their purpose.

Today's happiness: Sears is still here. On Saturday, I picked up a ceiling light for kitchen.

Sears, Roebuck and Co. gave me my first "real" job, just out of high school. I was a secretary in the Human Resources Department, based on my very good typing and shorthand (!) skills. Well, I didn't last two weeks. I was still 17 and lacked the maturity to handle a high-profile, sensitive job at a Fortune 500 Company. (I couldn't figure out how to use one of the phones, and so I answered it, "Hello?" Unfortunately, the man on the other end was Mr. Big.)

Anyway, they didn't let me go. They instead moved me to another department. I hated my boss, but the woman exec who had the office beside his -- back then there weren't many woman execs -- saw something in me and goaded me into applying for a catalog copywriter position. Since I didn't have the requisite college degree -- just a handful of hours from community college weekend courses -- I was resistant. She practically placed the test in my hands.

A career was born.

Sears gave me opportunties when arguably I didn't deserve them, so I remain loyal to the company. If I can shop there, I do.

To get to Sears, I had to pass the now completely shuttered Toys R Us and Carson's, with their yellow-on-black GOING OUT OF BUSINESS signs. But good old Sears is still there. And it was pretty crowded, with people milling about the bed/bath and household appliance departments.