1) This week's featured artist, Ed Sheeran, was discovered by Elton John. Tell us your favorite Elton John song. It's not one of his best known, but I like it. ("I just want to tell you, Honey, I ain't mad, but I don't wanna go on with you like that.")


2) Ed's arms are covered in tattoos, so clearly he doesn't suffer from trypanophobia, or the fear of needles. Do you get nervous when the doctor gives you a shot? It's not one of my favorite things, but it doesn't scare me.

3) One of his tattoos depicts a Heinz Tomato Ketchup label. What condiments are in your kitchen right now?  Barbecue sauce, ketchup, mayo, relish.

4) Spotify named Sheeran the most-streamed artist in the world for 2014. Do you use Spotify? Pandora? I listen to Pandora on occasion. 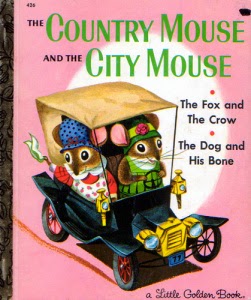 5) Ed celebrated his success by purchasing a farm near Suffolk, England. Would you prefer to live in a rural, suburban or urban area? I'm a City Mouse.

6) In this song, Ed sings about kissing "under the light of one thousand stars." Were you able to see the stars last night? Or was it it too cloudy or overcast? I know this sounds silly, but it's really dark out there. I don't see any stars at all.

7) Ed is a natural red head, a trait he shares with only about 2% of the population. Does red hair run in your family? My niece has red hair. She got it from her dad's side of the family, but it's in our gene pool now.

8) One of Clairol's most popular shades is a red (Nice 'n Easy Natural Light Auburn). Have you/would you dye your hair? I have, I do, and will continue to.

9) Random question: Look at the windows in the room you're in. Are they covered in curtains or blinds? Curtains.

And to think I used to make fun of Lolla

It used to be that Lollapalooza meant very specific and non-musical things to me.

1) NO CABS. Unlike Chicago's other awesome outdoor festivals, Lolla attracts lots of out-of-towners. Tourists don't really know their way around and consequently take cabs everywhere. Giving a cabbie an address is easier than trying to find an address on a map and then walk there. This means there are no taxis available for me. This makes me sad, because Lolla is always on the hottest weekend of the year and traversing the city leaves me late and sweaty.

2) Invisibility. Twenty somethings don't seem to see me. When they join me in revolving doors, on escalators, etc., it's as though I'm still alone. I'm irrelevant to them. Has it really been that long since I was hip? Yes.

This year, however, Lollapalooza means something else. Something wonderful. 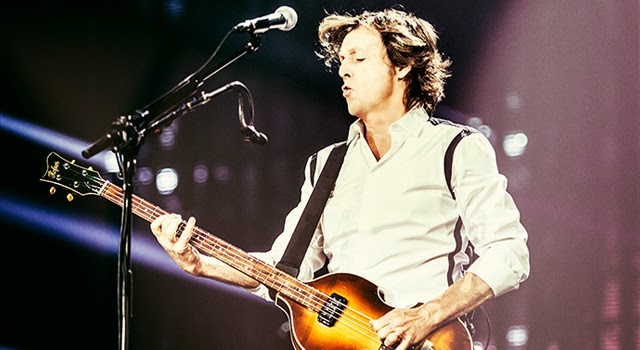 Every summer, I do something special with my nephew. This year it will be Lolla. I'm already freaking out when thinking of those hot and smelly porta potties. But I'll endure anything for Sir Paul.

I had a few important conversations this week, and they made me feel better about life.

1) My kid sister. I told her about the comparatively minimal money that the state is holding our mom's name, and she agrees that if I go for it, I should just keep it ... and that we will never, ever mention it to our older sister because no good would come of that. We also agreed that, should my aunt qualify for the funds in our grandmother's name, she deserves it and should just keep it. The State of Illinois makes laying hands on this money -- probably unclaimed insurance payments -- really difficult. I suspect they make us jump through all these hoops to help prevent identity theft. Anyway, we may never see the money. I'm just glad I don't have to worry about it anymore.

2) The New Girl. Her name is Michelle, she replaced The Chocolate Covered Spider and she tries waaaay too hard. But her heart is in the right place, she brings a welcome infusion of enthusiasm, and she's cultivating me. It's nice to be wooed. We spent a good deal of time together at the office, and then grabbed a drink after work Thursday night. My feelings toward her are an interesting combination of optimism (I may actually learn something new about marketing from her) and ache (she's very lonely, living with her mom as she goes through a bad break up). I can foresee her exhausting me -- she's brings a lot of personality and intensity and I'm not sure the work-and-after-work thing is a good idea. But for now, I'm enjoying her transparency and her eagerness to communicate (or even overcommunicate). It's a welcome change after Spidey.