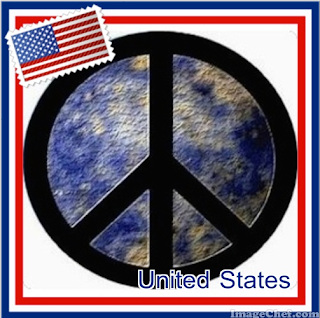 In the last speech he ever gave, Robert F. Kennedy said:

"We can end the divisions within the United States. I think it's quite clear that we can work together ... We are a great country, an unselfish country, and a compassionate country."

And then, moments later,  he was shot with a handgun.

I live in Chicago, a city awash in guns, and awash in the bloodshed those guns make too, too easy.

Instead of dwelling on what we lost when we lost Bobby,  let's instead dedicate ourselves into living up to his faith in us.

Let's agree that guns kill people, and let's do what we can to keep guns out of the hands of terrorists, domestic abusers, and other violent criminals. Let's vote for candidates who will stand up to the gun lobby and close the loopholes that allow guns to end up in the wrong hands.

Come on, America! We can do this!


For more about the Blog 4 Peace movement, please click here.

So it finally happened 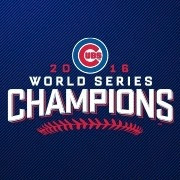 And the Cubs won! They prevailed!

Of course I have a bad cold. Nothing this good comes easy. I napped before the game and slept in this morning. I didn't get dressed until 3:00. Then I belatedly got dressed and walked across town, gazing up at the clear, Cubbie blue sky, as I voted for our first woman POTUS.

My sinuses are stuffed and I can't breathe but I don't care. Know why? Look at this marquee! 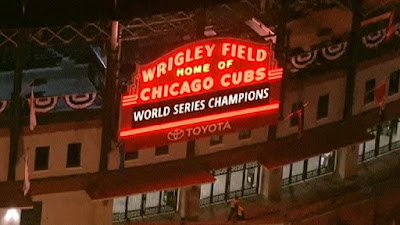