The ASK Meme, part one

2. What female celebrity do you wish was your sister? The late Nora Ephron. I think she would have been the ideal older sister!

3. What male celebrity do you wish was your brother? Vince Vaughn

5. Do you know a hoarder? I'm a garden variety slob, not a hoarder. I read the book Coming Clean about growing up with hoarder parents and it was moving and sobering.

7. How old were you when you learned how to ride a bike? Very young. I remember riding up and down the block, over and over again, by myself by the time I was in third grade.

8. How many oceans have you swam in? 3 -- Atlantic, Pacific and the Gulf of Mexico.

9. How many countries have you been to? 6 -- US, Canada, France, Germany, Lichtenstein, Switzerland.

10. Is anyone in your family in the military? My oldest nephew is on the USS Nimitz.

11. Have you named any of your body parts? No

12. If you had a child today, what would you name him/her? Mary or Michael

14. What was your favorite TV show when you were a child? That Girl


15. What did you dress up as on Halloween when you were eight? That's too specific. I do remember going as an Asian girl, wearing a costume my uncle brought back from Thailand. It was my favorite color (blue) with black toggles closures. I remember it so distinctly, but I can't swear that it was the year I was 8.


16. Have you read any of the Harry Potter, Hunger Games or Twilight series? Nope

18. Did your mother go to college? No

20. Have you ever taken karate lessons? No 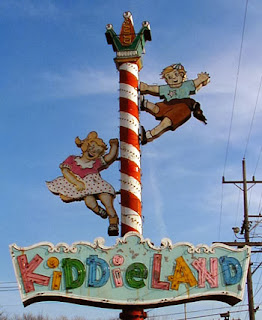 22. What was the first amusement park you’ve been to? KiddieLand. It's closed now, and the carousel was up for auction just yesterday. It didn't sell, no one made the minimum bid. I'm glad. I was afraid someone was going to buy it and then tear it apart. I suspect anyone willing to spend nearly a million would keep it in tact.

23. What language, besides your native language, would you like to be fluent in? Spanish

25. Is your father bald? Yes, and he was very sensitive about it. I don't know why, as both his dad and his brother were bald, too. 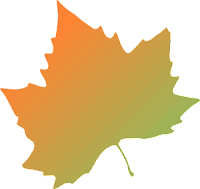 Yesterday I had lunch with my nephew.* He's in 8th grade now. I try to see him once a month. I'm proud that we're able to maintain this relationship as he grows into a teen. I think adolescents need someone they can turn to who isn't their parent -- I know I did! -- and I want him to know I'm available.