1) This song is featured in a Dove candy bar commercial. What's your favorite way to enjoy chocolate (cookie, candy bar, ice cream, hot cocoa, etc.)? As a movie fan, that commercial really annoys me because it uses the music from one Audrey Hepburn movie (Breakfast at Tiffany's) with the setting from another (Roman Holiday). Sloppy, sloppy. Now that I have the rant out of the way, I'd like some ice cream with chocolate syrup, please.

2) It was originally written for the movie, Breakfast at Tiffany's. Where's the best place to eat breakfast in your neighborhood? Delia's.

3) Were you able to see the moon last night? I didn't look.

4) When Andy Williams' show was first telecast in color, viewers commented on how very blue his eyes were. What's the first thing you notice about a person? If we're talking about members of the opposite sex, it has to be hair. My two earliest crushes were Little Joe from Bonanza and Sir Paul. Two fabulous heads of hair. 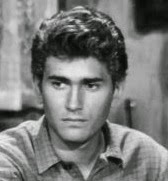 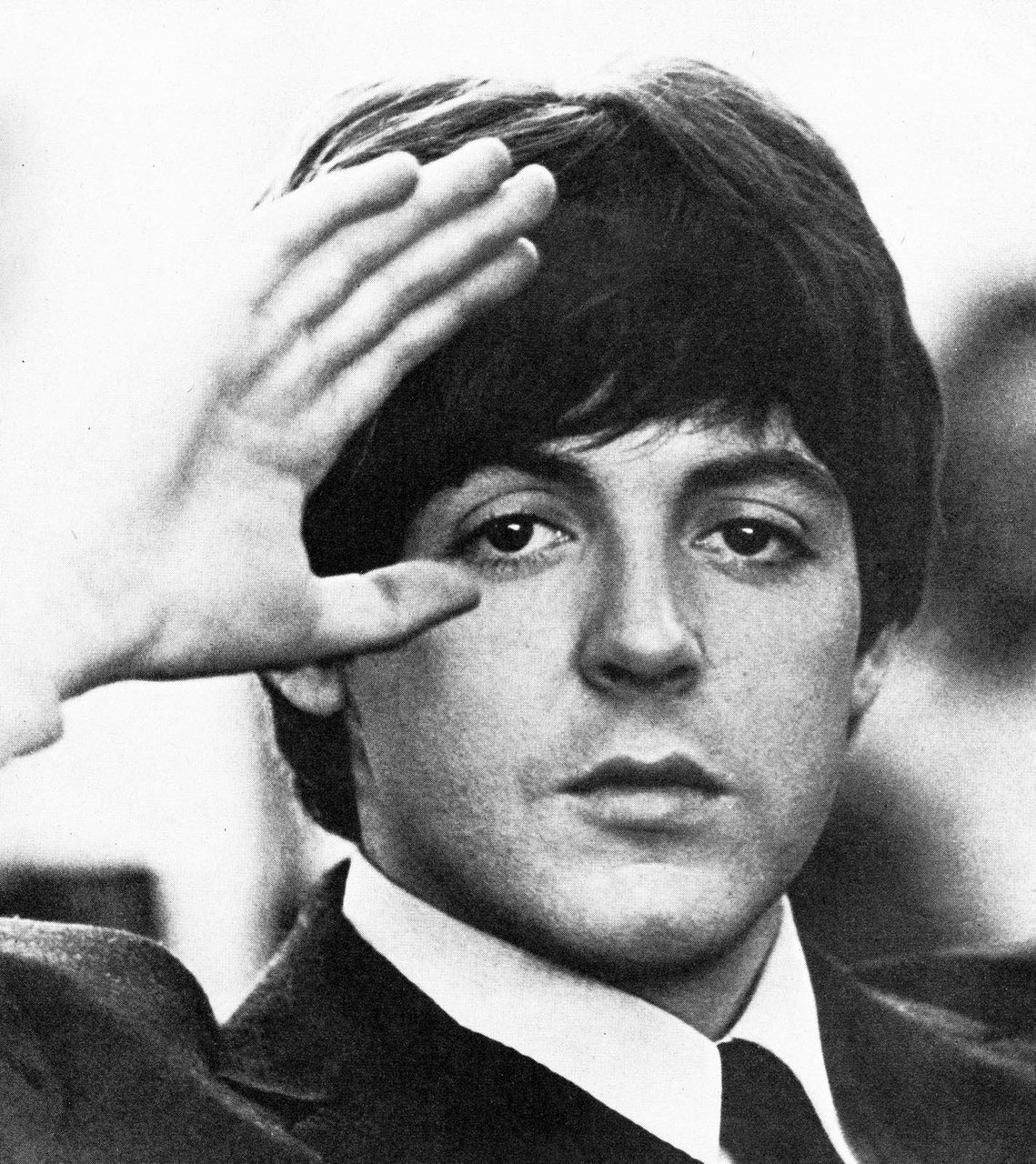 5) The Andy Williams Show gave the Osmond Brothers their first national exposure. When younger sister Marie joined the act, she made her debut on his show, as well. Let's say you have just been bumped up to first-class for a three hour flight. Which Osmond would you prefer as your seatmate, Donny or Marie? Since I'm a little bit rock'n'roll, I'll choose Donny. Also, he still has very nice hair.


6) Even though Andy was a millionaire many times over, he was still careful with money, once saying he would never pay more than $50 for a haircut. This leaves Sam shaking her head, because she spares no expense when it comes to her hair. What's something you splurge on? My pedi. Which reminds me, I need to make an appointment at the salon.

7) Andy's Moon River Theater still draws tourists to Branson, MO. Have you ever been to the Ozarks? Once, in the late 80s, before it became an entertainment mecca.

8) Andy had a discerning eye for Native American art. His collection of Navajo rugs was sold at auction for nearly $1,000,000. Have you ever bid on an auction? I'm on eBay often.

9) Andy told an interviewer that his earliest memory was hiding from a storm in the cellar of his family's Iowa home. What's your earliest memory? I was a toddler. I pressed my hand flat on the leather ottoman and tried to raise myself. Just a flash, just that little moment, is all I remember.