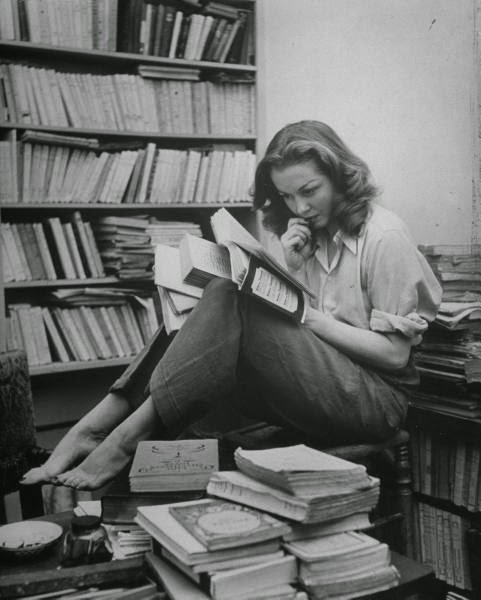 • What are you currently reading? The Patriarch by David Nasaw. Much of what I've read about Joseph P. Kennedy depicts him as either saintly or satanic. I hope that this book, which was nominated for Pulitzer in 2013, at last offers a balanced portrait. He deserves one. As Ambassador to England during WWII and father to a President, Attorney General and Senator, he cast an enormous shadow over the 20th century.

• What did you recently finish reading? The Tuesday Club Murders by Agatha Christie. Up until now, my only exposure to Christie has been through Poirot. But I really enjoyed meeting the charming Miss Marple. This was a collection of short stories, completely unsolvable by anyone but this wise old bird. If my TBR pile wasn't so deep, I'd try a full length Marple novel next.
• What do you think you’ll read next? I've got Webb Hubbell's first novel, When Men Betray. It's a political mystery set in Little Rock. As a former aide to Bill Clinton and Mayor of Little Rock, he's well qualified to tackle this terrain.