01  What is the worst nickname that anyone has ever called you? When we were in junior high, my older sister used to call me "Butchy Boy." Because she wanted to make me feel ugly.

03  Do you add a sauce, ketchup or other artificial flavorings to your food? Depends on the food.

04  Describe yourself using only words that begin with the letter 'T'. Time-honored (so much more flattering than "old") and talented.

06  What is your least favorite color? I look terrible in yellow.

07  Who did you vote for in the last election, and did they win? I was with her. Haven't you heard? She didn't win.

08  What is/was your grandfathers’ names? Roy and Albert.

09  What is the best present you ever received? Blaze. When I was 4, I wanted him desperately. Santa came through. I'll always remember coming into the livingroom and seeing him under the tree. 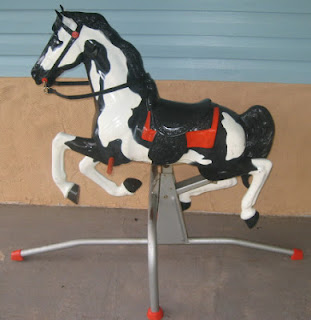 11  What would be the best possible way you could die? Suddenly and painlessly in an accident of some sort.

12  Given the choice of absolutely anything, what would be your dream job? I think I'd enjoy being a pet sitter.

13  What position do you sleep in at night? On my side.

14  What is the most embarrassing thing that has ever happened to you? Back when I still wore skirts, the wind caught one and blew it up, a la Marilyn. Unlike Marilyn, I wasn't wearing panties under my hose.

15  Who is your favorite fictional character? Jo from Little Women.

16  What food do you hate most in the world? Raw tomatoes. They make my skin crawl.

17  When was the last time you were ill? Last year at this time, I was battling c. diff. 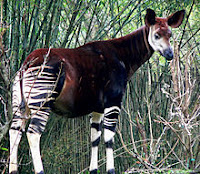 18  If you were transformed into a wild creature, what would it be? An okapi. I love them. So gentle and unique.

19  What was your favorite toy as a child, and whatever happened to it? My plush Lassie dog. She's in my closet.

20  What's the most amazing thing you've ever seen? Game 7 of last year's World Series. I'm still not over it.

I got the "old cat" dish out 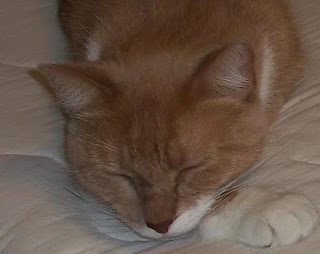 He's still lively, social and affectionate. But I can tell his vision is beginning to fail him. He's always eaten out of the big beige and black bowl, but lately he thinks his bowl is empty when it's not. I don't think he can see the kibble against the black anymore.

So I dug out the blue/white bowl for him. It was a gift to me from my late uncle. Decorated like the tiles at Hemingway's Key West home. This bowl was first used by Tara, decades ago, back in my old apartment. Then by my beloved Joey. And now Reynaldo.

I know this is the natural order of things. We all grow older. But Rey is right here as I post this, and accepting that these things happen does not make it any easier.

"Seven spots on his brain"

I went to see The Bodyguard with my friend Barb. We had a lovely dinner and, since we took it on its own terms, we enjoyed the play. But the news she had wasn't good.

Her husband John is battling lung cancer. His lungs have responded well to chemotherapy, not eradicating the cancer but slowing its growth, but the disease has spread to his brain.

"Seven spots on his brain," she said with an apprehensive casualness. She reminded me of a toddler who falls down and watches for your reaction before she starts to cry. I tried to remain impassive.

"Oh, I didn't know it had spread. How will they treat it?"

She told me they "zapped" his brain -- I didn't ask how many times -- and think that "did the trick." They're waiting for test results. It's not the brain cancer that's the problem, it's the fact that the lung cancer spread that is disturbing to his oncology team.

Then she went on to tell me about the house they're building in Hilton Head. It's already $20,000 over budget and still nowhere near done -- mostly because of the elevator she added. He will never be able to walk up stairs again. So she's come out of retirement to freelance. Between his doctor appointments and her new job, she's fallen behind in preparing their current home for sale. She's simply too tired to keep packing as she'd planned.

I feel like telling her, "You're never moving to Hilton Head! He'll never be strong enough!" But I am her friend. My job is to be supportive, and so I simply let her talk.

We never talked about her surgery. She had a mastectomy last year, which went well. Her breast cancer is, blessedly, in remission. But her reconstructive surgery has been very complicated. She's suffered infections and setbacks. It was scheduled for last November but had to be postponed.

I couldn't bear to talk about that over dinner. Instead I let her complain about Donald Trump. She hates Donald Trump, and I think ranting about Washington gave her hectic, complicated and suddenly sad life a veneer of normalcy. 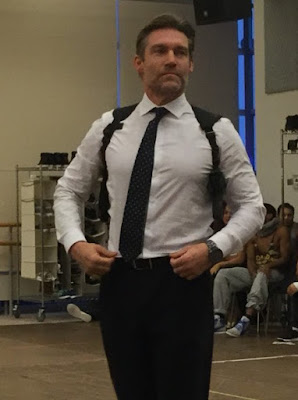 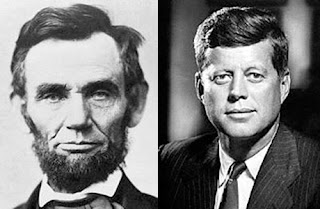 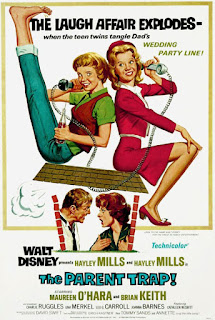