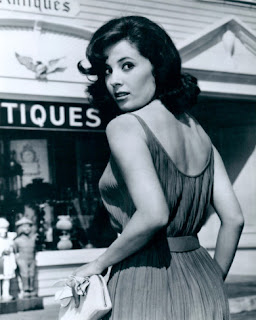 1) She was born sometime in May 1942 (different sources give different dates) in Canada. She may be the pride of Vancouver but became one of the best-known residents of a very famous fictional New England town.

2) Ms. Parkins was 22 when premiered as bad girl Betty Anderson in the groundbreaking nighttime soap, Peyton Place. I was 6 years old and thought she was amazingly beautiful.

3) Over 441 episodes and six years, Betty endured her father's mental instability, her mother's affair with her boyfriend's father, a love triangle where she suspects her fella loves another girl (she was right), an unwed pregnancy, an elopement, a miscarriage, an annulment, a stint as a model, then as a nurse's aid, another marriage, a love triangle in which her current husband suspects she still loves her ex (he was right), an overbearing mother-in-law, a turn as star witness in a murder trial, a divorce, another elopement ... you get the idea. 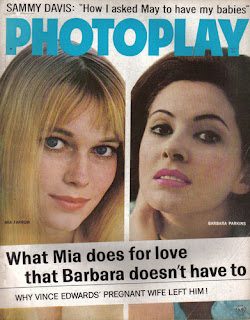 4) The show was massively popular. Viewers took sides either with Betty or blonde-haired, good girl Allison MacKenzie, played by Mia Farrow. Mia left the series early and went on to have the more successful film career. But Ms. Parkins is very proud of the fact that she's the one who got an Emmy nod for Peyton Place.

5) Betty and Allison were locked in competition for Rodney Harrington, as played by Ryan O'Neal. Considering how he's turned out, I wonder if either of them would still want him.

6) She won the coveted role of Anne Welles in the big screen adaptation of Valley of the Dolls. Her role ("The good girl with a million dollar face and all the bad breaks. She took the green pills.") is top-billed but nowhere near as juicy as Patty Duke's Neely. This may be a blessing, since the movie is so fantabulously awful, Ms. Parkins has less to be embarrassed about. (I love how the poster says, "Not suitable for children." Let's face it, this drek is not suitable for anyone. Yet if you ever get a chance to watch it, don't pass it up. It's an unspeakably horrible delight.) 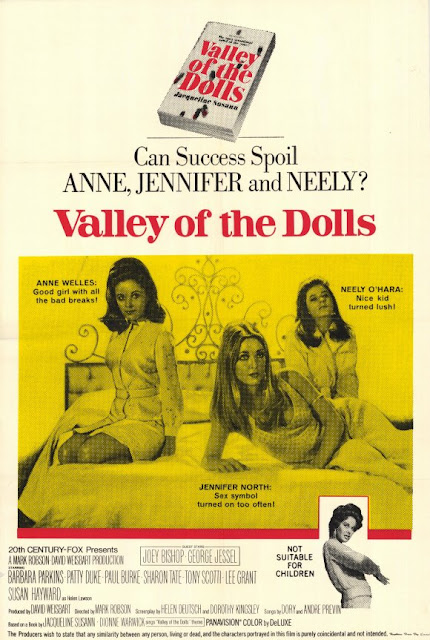 7) She became friends with Valley of the Dolls co-star Sharon Tate and was bridesmaid at Sharon Tate's wedding to Roman Polanski.

8) She and Patty Duke didn't get along at all, though. Patty derided her as "Barbara Star-kins," saying she was more interested in hair and wardrobe than in her performance. (To be fair, the role of Anne Wells did come with some groovy chapeaux.)

9) Because Valley of the Dolls was such a high-profile disaster, it took Ms. Parkins decades to embrace the camp classic. But she finally has, and participated in the "extras" disc of the CD release. That's how I learned that she had hoped Cat Stevens (!) would play the part of Lyon Burke in the movie. Yeah, like that would happen.

10) Her career never recovered from the debacle that was Valley of the Dolls. After that she was in demand as a celebrity, but not as an actress. She did what any self-respecting 1960s-era glamor girl would do -- she posed for Playboy and auditioned (alas, unsuccessfully) for a role as a Bond Girl. 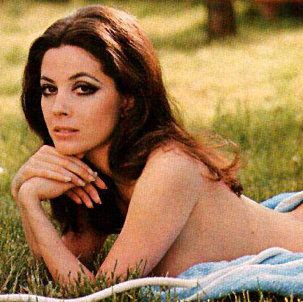 11) She made guest appearances on shows like Hotel, Fantasy Island, Murder, She Wrote and The Love Boat.

12) She moved on to made-for-TV movies with greater success. She got good notices as Anna Held in Ziegfeld: The Man and His Women in 1978.

13) She became a mother in the late 1980s and abandoned her career for life as a mom in England.

Last night and this morning I was mired in the blues. Stuck and sad about being a big, fat moo-cow with no energy. Yet somehow, as the day wore on, my mood improved.

Part of it is that I have freelance cash coming in. The job I'm working on for my friend Kathleen's company will be enough for the Kindle Fire I already ordered with enough left over to pay down some bills.

Another part of it is that, at my suggestion, they gave the art director portion of the project to a designer I used to work with who was laid off two years ago ... and still hasn't landed anywhere full time. I'm very happy that I'm able to help him out a bit. Once, when the political shit got a very deep at the office, he really had my back. I am grateful I could finally do something nice for him. 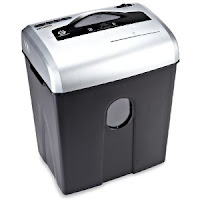 Part of it is that I'm now a shredding fool again! Here's my new baby. It handles 12 sheets at a time!

Part of it is that the Cubs are actually leading in a ballgame for the first time in like a week. I think their tailspin was God thwarting their Cubbie blue efforts because not even the Lord can forgive the Ricketts Plan. I hate being mad at the Cubs. Glad we made up.

Part of it is that my best friend and I are back to where we were before he was an asshole. I'm glad we made up, too.

Which is not to say that I'm not still unhappy about how easily I become breathless with exertion. I must keep an eye on that. If it's not better by Labor Day, we go back to the doctor to get to the bottom of it. 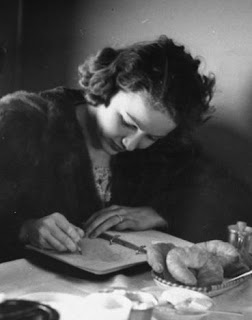 I suddenly decided she really shouldn’t be in such close proximity to our candidate, after all. And I was very grateful for the Secret Service.
Posted by The Gal Herself at 5/23/2012 01:19:00 PM 10 comments:

I want to feel better! I don't know what's wrong. Yesterday I woke up with quasi-migraine that left me feeling unsettled and a little nauseous. And that's just one day. It's more than that. I'm not sleeping soundly. While I'm moving more but I'm not losing weight and I'm always tired ... distracted ... drained … breathless. If I don't feel better by Labor Day I'm going back to the doctor to see what's going on. Am I unhappy? Depressed? I don't know. Hate this. I thought having my cyst removed would take care of this feeling, but now it's back.