I love this "staunch character" 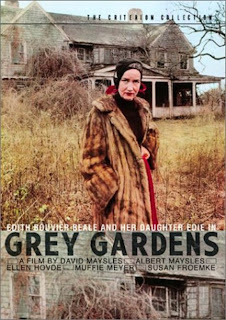 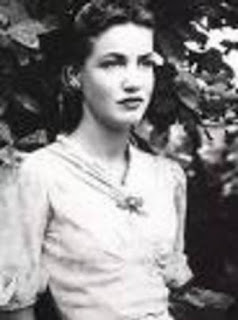 I love observing Little Edie because I can see myself as her in an alternative universe. Always at home with cats and critters, reading books and listening to the radio and trying to keep "the line between the past and the present" straight. And like Edie, I fancy myself "a staunch character." She says, "There's nothing worse than dealing with a staunch woman. They never weaken, no matter what."

Though I think I'd enjoy being a recluse, whereas Little Edie is bitter about all of her lost opportunities. Regret oozes from her, and the way she blames her old mother, Big Edie, is positively corrosive (even though I'm rather sure "Big Edie" deserves much, much of the blame her daughter assigns).

The black and white photo is of Little Edie before she went to New York to embark on a modeling career. She says she remembers herself as, "the cat's pajamas" back in those days, and she was. She only had a few years to establish herself as a dancer and model before her mother called her back to Grey Gardens, where they lived together (usually in squalor) for decades. I look at Little Edie's beautiful young face and I understand the fury and disappointment she suffered in her later years.

There are those who feel that the Grey Gardens phenomenon (original documentary, HBO special, Broadway play, books) exploits these two aristocratic loopy loons who became celebrities only because they were Jackie Kennedy's aunt and cousin. But Little Edie wanted to be an artist, a performer in her own right so badly that I feel Grey Gardens gave her that. Late in life and then posthumously, sure. But I think she'd find all this attention intoxicating.
Posted by The Gal Herself at 2/12/2010 03:03:00 PM No comments: 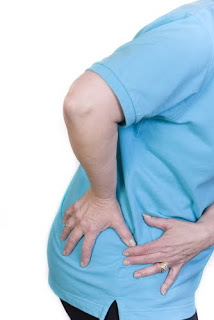 I had just a light workout today (30 minutes of cardio, no weights). I didn't want to overdo it, in case I am achy for a reason. But I didn't watch all that news coverage about Bill's ticker without taking away something regarding the importance of regular exercise.
Posted by The Gal Herself at 2/12/2010 01:33:00 PM 2 comments: