Rahm is on it

I loved Mayor Richard M. Daley. I know there was corruption in his City Hall and I also know I should be more offended by it. But truth to tell, there has always been corruption in City Hall and I'm just used to it. I simply do not believe Mayor Richie made himself rich at the expense of tax payers. And as long as he wasn't personally benefiting, I'm willing to look the other way.

The thing of it is: I trusted him to keep us safe. And in this post-9/11 world, that was his job #1. So I was frightened when he retired and Rahm Emmanuel took over. I know Rahm can be an abrasive asshole, just as Mayor Daley could, but abrasiveness doesn't necessarily mean he has the smarts, passion and audacity to protect us.

Terrorism is something I worry about almost every day. After all, the building I work in is the sixth tallest in the country. At 83 stories, it has about 10 more floors than New York's Chrysler Building. Visible from Chicago's skyline, I fear it makes an attractive target. 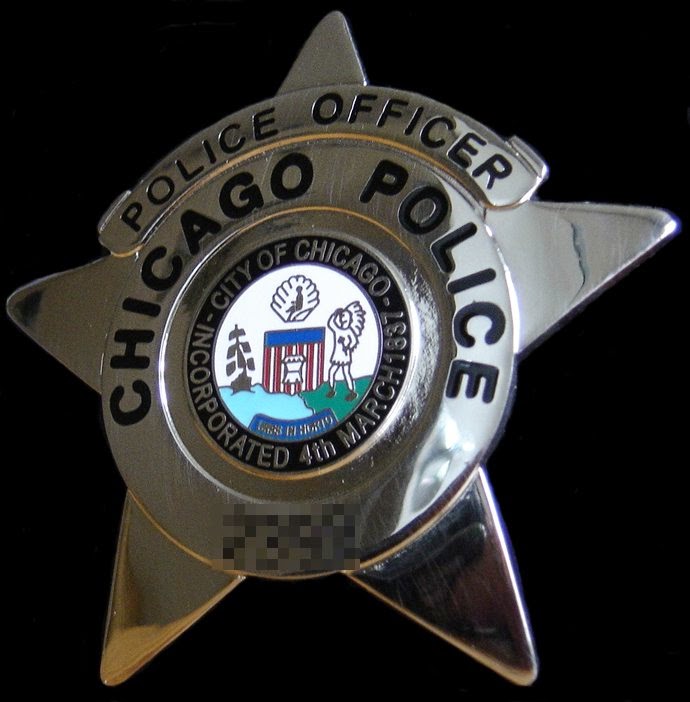 Today terrorism was an even bigger deal because of Charlie Hebdo.

Apparently it was a bigger deal to Rahm Emmanuel, too. Because by lunchtime today, there was definitely a more visible police presence around town, especially near the public transportation hubs. Even though the mercury barely hit 1º and Chicago Public Schools and some businesses were closed, police were by the tracks and on the platforms, sometimes with bomb sniffing dogs.

I felt better. Just as it's the goal of a terrorist to rattle me, it's the Mayor's role to comfort me.

Today, Rahm is on it. I am so grateful.

A dozen people (at this count) lost their lives in Paris today. Shot to death at the offices of a magazine that satirized religion. Shot with high powered rifles at close range ... because they made fun. Breaks my heart.

And apparently I must take a side in the national debate about police tactics. I can't just say that police over reacted in the Eric Garner case in New York and there should have been a trial. It seems that if I'm saying that, then I'm saying every cop everywhere is bad and the men in blue then have every right to just let me hang next time I call 911. Civilized conversation about the impact of race on arrest/conviction/sentencing is too much for us as a country. Breaks my heart. 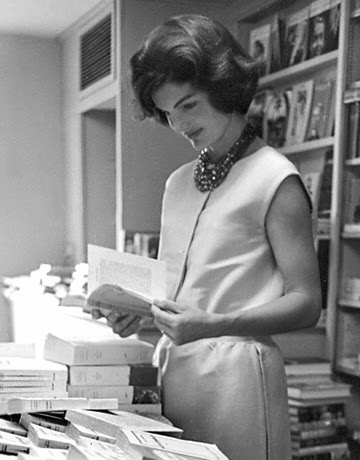 This meme is no more. But that doesn't mean I can't answer the three Wednesday questions on my own. And so I shall.

• What are you currently reading? Robert the Doll. He's a uniquely Key West phenomenon, a stuffed sailor doll believed to be possessed. I've visited him in Key West's East Martello Museum several times and enjoy the stories of his enchantment, and the havoc he causes for those who don't give him his props. So my friends in the Keys gave me this full length, quite geeky biography of the creepy little guy for Christmas. I'm enjoying it thoroughly.

• What did you recently finish reading? I reread the 10th installment in the "Cat Who ..." series, The Cat Who Talked to Ghosts. A strong addition to the uneven series, it has at its core a decent mystery, some apparitions (Robert the Doll would fit in well in Pickax) and the idiosyncratic denizens that populate Black Creek Lane, Middle Hummock, West Middle Hummock and Squunk Corners. When I read these books, I wonder how I would fare in a tiny community like Pickax. Sometimes I think I would enjoy it, sometimes I shudder at the thought.

• What do you think you’ll read next? Man on the Run: Paul McCartney in the 1970s. Another Christmas present.

Let me know what you're reading, and how you're liking it.

He's smart. We must grant him that! 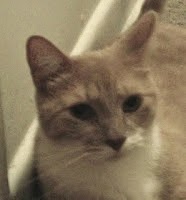 My little beige demon cracks me up. He knows that the only thing I punish him for is intentionally knocking things over. He has learned over our decade together that he gets in trouble for nudging things off the dining room table, the nightstand, the dresser and the coffee table.

Yet he is compelled to do it. It's the devil in him.

He could chase after or wrestle with one of the other cats. He could remove a catnip toy from the big box under the window. But no. He simply must knock over the cup of pens or the basket of bills on the dining room table.

He knows what will come next. I will yell at him, catch him by the scruff of the neck, and toss him in the bedroom.

Which is why Tuesday evening, after knocking shit off the dining room table, he ran into the bedroom and hid under the bed, all on his own.

So he's learned to self exile.

Tuesday's "Clean Me" activity was going through the big stack of magazines on the dining room table and disposing of any dated before October 1. Since some dated back to April, packing them away made a difference.

I hate throwing them out. I don't like the waste, and I can get something from every issue. On the other hand, if I haven't read them yet I'm not going to. So out they go!