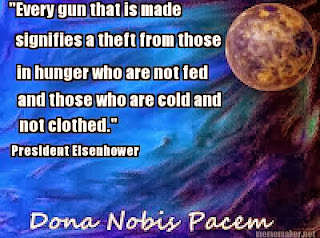 One voice. One subject. One day. BlogBlast for Peace. 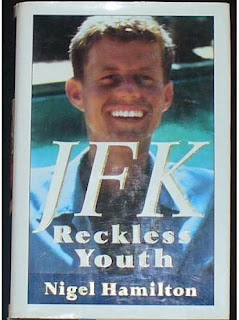 This month marks the 50th anniversary of President Kennedy's death, and the bookstores are filled with tomes commemorating his life and times. And yet you won't find my favorite: JFK: Reckless Youth, because it's out of print. Devoted to young Jack's early life, it was supposed to be volume one, with volume two covering the last 16 years -- from Congress to Dallas. But the Kennedy family was so outraged that they withdrew their support and the second book never happened.

And that's a shame, because it's not only the best I've read about John Kennedy, it's one of the best books I've read, period. Hamilton is a Brit by birth and his outsider's take on the US adds dimension and texture to stories I thought I already knew. If you can find it, pick it up. The story itself is compelling -- taking the future President from birth to Congress, a span of about 30 years. And the spin is masterful -- how a man who looked to have the world beat with his looks, wealth and charm was really struggling with physical and emotional pain every step of the way.

Remember, no matter how good someone's life looks on the outside, you have no idea how it feels to live it. That's the life lesson I learned from this extraordinary book.