Sunday Stealing: The 5000 Question Meme, The Final Part
Cheers to all of us thieves!

76. Do you prefer Disney or Warner Brothers? Disney. 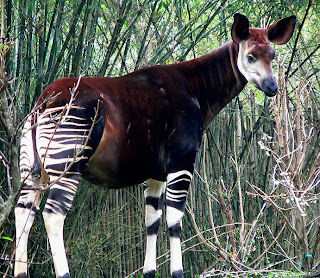 77. What is the first animal you would run to see if you went to the zoo? The okapi.

78. Would you consider yourself to be romantic? Yes. Now if only I could get someone else to consider me that way!

79. If the earth stopped rotating would we all fly off? Let's not find out.

80. What is the one thing that you love to do so much that you would make sacrifices to be able to do it? This -- farting around on the internet.

81. If you (and everyone) had to lose one right or freedom, but you could pick which one everyone had to lose, what would you pick? We are losing the right to religious freedom. Seems these days "muslim" is the worst thing you can accuse someone of being.

82. If you had to choose would you live on the equator or at the North Pole? North Pole. I think an igloo would be neat.

84. What do you think makes someone a hero? Integrity.

85. What cartoon would you like to be a character in? I'd like to be at the horse races when Mary Poppins sings "Supercalifragilisticexpialidocious." 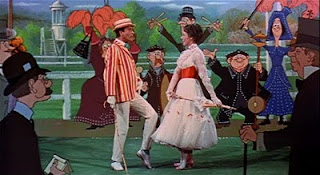 86. Name one thing that turns your stomach: The smell of coffee

87. What was the last thing you paid for? Lee jeans

88. Are you a coupon clipper? Not as often as I should be

89. Get anything good in the mail recently? Kate Middleton is on the cover of Newsweek. A nice change from all the wars and destruction.

90. Which would you rather take as a gym class...dancing, sailing, karate, or bowling? Dancing

91. In Star Trek people 'beam' back and forth between different places. What this means is they stand in a little tube and their molecules are deconstructed and sent to another tube somewhere else where they are reassembled. Only problem is when the molecules are deconstructed the person is dead. When they are put back together it is only a clone that has all the dead person's memories. Is the person who gets beamed the same person on both ends? Let's not find out. 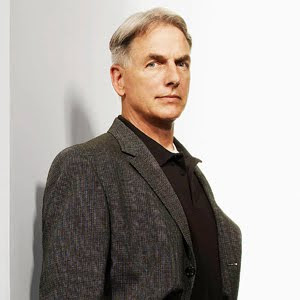 92. What insects are you afraid of? None really. I am allergic to bee stings, so those are a must to avoid. But I'm not really afraid of them.

93. If you could print any phrase on a T-shirt, what would it say? WWGD (What Would Gibbs Do?), a tribute to my TV boyfriend

94. What's the most eccentric thing you have ever worn? I was Harpo Marx for Halloween one year. It was the only time I've ever dressed in drag.

95. If you could pick one food that you could eat all you wanted but it would have no effect on how much you weigh, what food would it be? Rib eye steaks.

96. What are your parents interested in? My mom likes gardening and my late father was a gear head.

97. Have you ever caught an insect and kept it as a pet? No. It's always seemed kind of cruel.

Have you ever caught and tamed a wild animal? No. Though my cat Rey is rather rambunctious ...

98. What is more helpful to you, wishes or plans? Plans. I like plans.

99. When do you feel your life energy the strongest? I don't know that I understand this question.