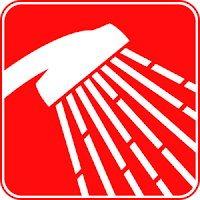 It sickens and it hurts


There was a mass shooting here last night. According to the Chicago Tribune, "A gunman with a military-grade assault rifle opened fire on a pickup basketball game in the Back of the Yards neighborhood late Thursday, injuring 13 people …"

One of the victims is this lad, Deonta. He is 3. He was standing near the court, watching his relatives play under a harvest moon on this particular warm autumn evening. Look at his face and know that he was shot behind the ear, and the bullet exited through his cheek. Amazingly, he will live, though he will require surgery.

They will all live. All 13 victims. Which is proof of God's hand. How else do you explain how 13 people, hit by 16 bullets, could all survive?

What I find harder to explain is how an asshole got his hands on a military-grade assault rifle.

Yeah, I know this was a gang shooting. But that little boy, who was awake and trying to talk when he was admitted into the hospital, is no gang member.

Yeah, I know that the vast majority of us in this city I love are safe because we don't live in the isolated, gang saturated neighborhoods. But that doesn't make it acceptable. Not remotely.

Earlier this week, a gunman opened fire at the Navy Yard.

There is something very wrong in this world. And that something is guns.

I don't want to hear if you don't agree with me. I am not so inured to the violence around me that what's happened this week hasn't left me very upset. If you want to post a "guns don't kill people" screed, you'll simply have to do it on your own blog, not on mine.

Because I'm not allowing that talk anywhere near the face of a toddler that has been ripped apart by a military-grade assault rifle. 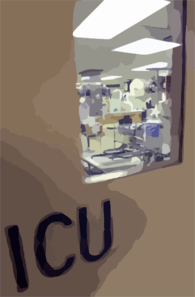