Of course he did

My molester died this morning. This means that relatives will be coming in from Los Angeles and Tampa to honor his pervy old ass.

I had a feeling this was coming. I've been checking my voicemail during the day from work, expecting to get the word. I imagined that then I would use the American Airlines frequent flier miles I have been hoarding to take a flight to Memphis. I thought it would be nice to absent myself by spending a few days with The King. There are motels within walking distance from Graceland and I thought it would be a great distraction from the ugliness at hand.

But the old fart died on a Sunday when I'm covering for a vacationing coworker and when I'm preparing to meet a new client for the first time. So no, I can't take a few days off right now.

Isn't that just like him? Messing with me to the last.

Circumstances can stop me from escaping town but they can't force me to celebrate my molester as the patriarch and pious congregant the family likes to think he is.

So I'm no longer answering my landline and am insisting to anyone who calls my cell or emails/texts that I'm out of town. Besides, I just may be gone for real on Thursday or Friday. 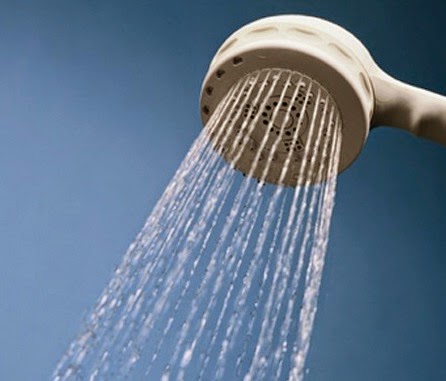 Once he's planted, this will all be over. Not only can he no longer harass me, and I will no longer have to keep his secret.

I got the news as I was getting into the shower. I felt cleansed in so many ways.

The For Old Times' Sake Meme

When was the last time you swam in a pool? At Christmastime, when I was in Key West. It was small but very pretty. 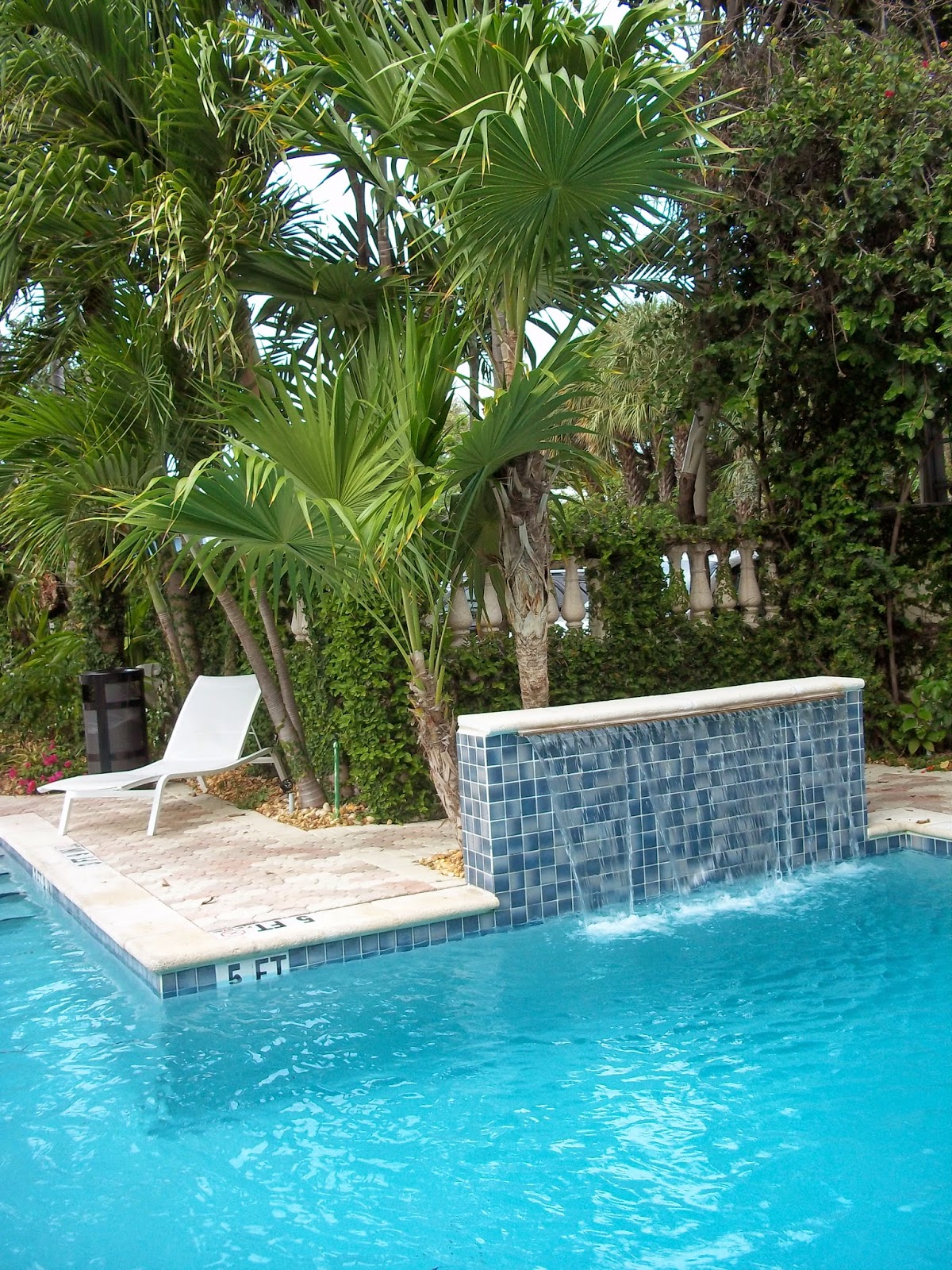 Do you like to party? Not so much anymore. I have to be social and on all day at work, and when I get home I want to recharge with Alone Time.

What is one feature film that you don't like? Raiders of the Lost Ark. I don't hate it, I just don't like it.

Would people describe you as happy? Most of the time.

Sleep with or without clothes on? Depends on the weather and where I am.

Does it bother you if people swear around you? No

Do you prefer Wednesdays or Thursdays? Thursday, I suppose. But it's not a strong preference.

Like to travel? Yes. I'm going to Los Angeles in October, Las Vegas in December and Key West (third mention this post!) in December.

Think you're attractive? I suppose. I'm not pretty, but I can be cute.

Are or were you a good student? I could be, when I cared. I get more jacked about learning things now then I did in a school setting.

Are you currently happy? At this moment? Except for a scratchy throat, yes.

Do you consider yourself the life of the party? No

Do you drink? Yes

Do you make fun of people? Yes

Do you think dreams eventually come true? If they're supposed to

Have you ever moved? Yes. I hate it.

Have you ever stolen anything? No

Last time you cut your hair? I've never cut my own hair. But I had a hair cut yesterday.

Last person you talked to on the phone? I called a cab

Last time you showered? This morning.

Night or day? For what?

Piano or guitar? I can't play either

Current longing? To be in better shape and feel more fit

Current disappointment? I'm upset with my best friend. He's been unemployed for 20 months now and just got back from another family vacation. He has traveled more with no income than most people do with jobs. I know this means his wife has to have a job. Yet he hasn't mentioned anything about it! I'm disappointed in him that he seems to feel embarrassed about his family's work situation. I mean, it's just ME. He should know that the things I admire about him have nothing to do with whether or not he's the breadwinner. (Straight men are so hard to figure out.)

Last thing you ate? A bowl of cereal.

Last thing you bought? A roll of Bounty paper towels.

Pick a lyric, any lyric or a song... "So we are history, your shadow covers me, the sky above is ablaze!"

So glad we had lunch

My nephew and I spent a couple hours together over pizza and he filled me in on his 8th grade life.

He didn't mention the class trip to Washington DC, which I know he dearly wanted to go on but can't afford. He's enthusiastic about the two traditional events that await him before graduation -- a museum trip to downtown Chicago and a trip to Six Flags Great America.

For me, the big news is that he's no longer sure he wants to be an author. He wants to teach. "Kids my own age or younger." I'm glad to hear this because I almost ordered him a wallet for graduation that said, "You are this close to be written out of my novel."

We also discussed our summer outing. My nephew wants to return to The Taste of Chicago. I'm not surprised because the boy does love to eat!

He's a good kid, a sweet kid. I enjoyed our time together.