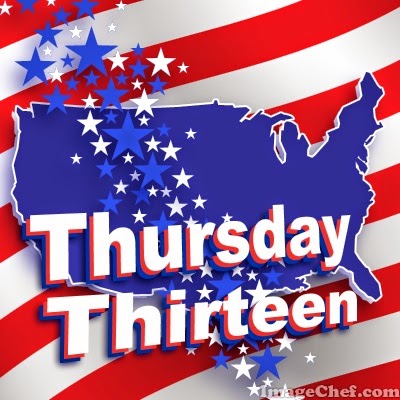 OUR THIRTEEN
MOST INFLUENTIAL
FIRST LADIES

Every First Lady fascinates me. She has one of the world's most visible roles and yet no job description. In real-time, no woman has done it well and has been subject to scathing and unfair criticism. Yet somehow, in retrospect, they all did it better than whomever currently resides in The White House.

Over the past 31 years, the Siena College Research Institute has regularly polled historians and scholars, asking them to rank each woman in these categories: Background, Value to the Country, Leadership, Being Her Own Woman, Accomplishments and Courage. Here's the 2014 ranking of those who really rocked it. 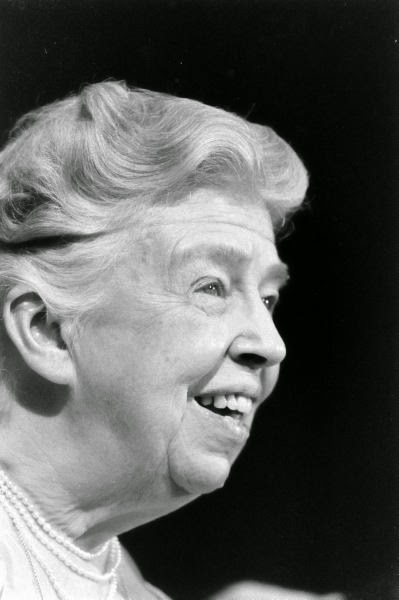 Eleanor has ranked #1 in every one of the SCRI polls. Her New York Times obituary called her "The World's Most Admired Woman." She was recently at the center of a prestigious Ken Burns/PBS documentary series, introducing a new generation to her integrity and her accomplishments.

Yet during her 12 years in the White House, she was criticized for her big mouth with its big teeth, her lack of fashion sense, for traveling too much, for being too informal a hostess, and for all-around "meddling."

See what I mean? 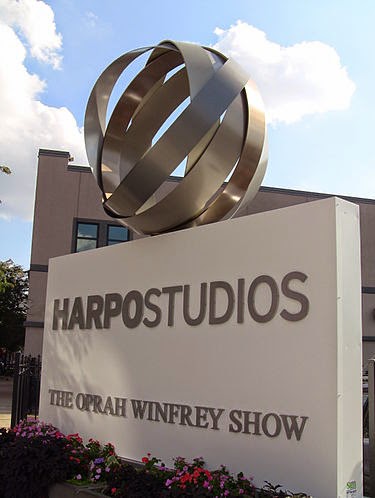 So Oprah Winfrey is closing her Harpo Studios on the city's west side. That means 200 jobs are leaving Chicago. Jobs we can ill afford to lose right now. I shouldn't be surprised. This is far from the first time Oprah has dissed us, her "adoptive home."

When Oprah Winfrey Presents The Color Purple came to life off-Broadway in 2004 and had its world premiere, did she have it in Chicago? No, she went to Atlanta. Never mind that Chicago has a vibrant, world-class theater community and musical productions as diverse as Sting's The Last Ship and Mel Brooks' The Producers got their starts here.* She had her "baby" open in Atlanta.

And then there's her school. In South Africa. Like the inner city girls she saw in Chicago day in/day out for decades couldn't use a leadership academy? As she told Newsweek in 2007, "I became so frustrated with visiting inner-city schools [in America] that I just stopped going. The sense that you need to learn just isn't there. If you ask the kids what they want or need, they will say an iPod or some sneakers. In South Africa, they don't ask for money or toys. They ask for uniforms so they can go to school."

Gee whiz, Ms. Winfrey, you don't think you have added to the worship of things? It's no accident that when people imitate Oprah, they often have her shouting to her audience, "YOU GET A CAR! AND YOU GET A CAR!" If local kids think they need electronics or cool shoes, it's possible it's because she plugged them on her show. Her annual "favorite things" shows was a ratings grabber so she continues the feature in her magazine. It's fun and I enjoy it, but there's no denying that it commercializes Christmas and perpetuates the attitude that you can giftwrap happiness.

(I could also slag her for the measles epidemic, since she was one of the first and certainly the most influential to give Jenny McCarthy's now thoroughly discredited anti-vaccine stance a forum. Like any should ever take medical advice from a former MTV hostess and Playboy centerfold. But never mind. I'm concentrating on Chicago right now.)

I'm not the only Chicagoan who is sick of O. At the health club on the Monday after the Oscars, I heard two different conversations among women who were either 1) glad Selma didn't win Best Picture because Oprah was a producer and no one wants to see her holding an Oscar or 2) unhappy to "even see her face" during the Awards show.

I was surprised to overhear these two separate shots of vitriol, but also a little relieved to discover I'm not alone.

The meeting where I went all Norma Rae on her ass

I don't enjoy my condo association meetings. The wrong people do the talking and there's always too  much whining and it all inevitably goes down when I'd rather be home watching NCIS. But I'm there to help my neighbor Sally, who had a stroke that's left her deaf and so I sit with her, trying to take down what everyone is saying so she can read it on screen and follow along.

Last night's meeting was just as long (90 minutes!) and tedious as I've come to expect. But I'm glad I was there because, well, somebody needs to remind people that our neighborhood is diverse and our building reflects that.

Late last year* it was agreed that our building is in terrible disrepair and we simply don't have the money to fix what needs fixing. I could try to explain how we got into this mess -- and much of these meetings is devoted to assigning blame -- but the bottom line is this: we're in a hole and we've got to dig out.

Our new board President, Pedro, and a rather aggressive new neighbor, Cathy, asked how much the board can legally, unilaterally raise assessments. The answer: 15%/month. And so Pedro decided that's what we should do. Fortunately the other board members talked him out of that. While the money is, most definitely, needed, that's a steep increase to suddenly hit people with. (For me, it would have been an extra $40/month.)

Instead they settled on a "13th month" assessment, where we each double our allotted assessment in September. That one-time only hit turns out to be about 8% -- far more affordable than 15% -- and since it's not due for six months, it gives people a chance to start saving for it or earmark their tax refund for it.

I don't give a shit what Gwen wants. First of all, she doesn't even live in the building. Her father, the sweet but vague and neverendlingly annoying Mr. B., owns two condos and she no longer trusts him to manage his own affairs. OK. But that's between the two of them, father and daughter, and there's no Gal in that equation.

Secondly, she's being more than a little insensitive. Considering that she looks to be about 60, she can't use naivete as an excuse. I lost my patience and spoke up. Or, perhaps more accurately, opened a can of whup ass. 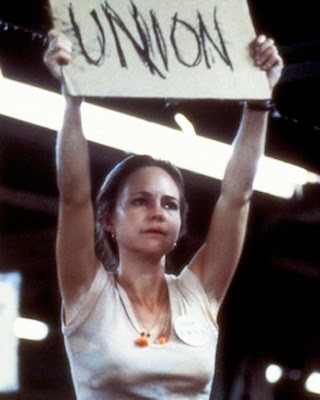 I pointed out that while a single extra assessment, due in six months, may not be all we need, it's all many of our neighbors can afford. While she and Mr. B. use one of the condos as an income generating rental property, we have neighbors who are eking by. Retirees, working mothers, those underemployed and working 20-25 hours/week in retail. It's unconscionable for her to not take their situations into account. They are our neighbors.