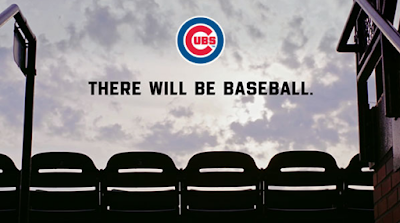 Late Tuesday night, the league and players came to an agreement. My guys should be back within the Friendly Confines for training camp on July 1, with games beginning on 23 or 24. Oh, how I have missed my guys!

Unfortunately, I may not be able to see them. When Spring Training originally began the Cubs were doing battle with Comcast/Xfinity over TV rights. The Cubs now own their TV network and were (pardon the pun) playing hardball with Comcast, Chicago's #1 cable provider.

Of course, that was before Covid19. With a shortened season and, most likely, no fans going through the turnstyles, Cubs ownership are probably more eager than before to make a deal for TV revenue. I hope so. I want to see this again. 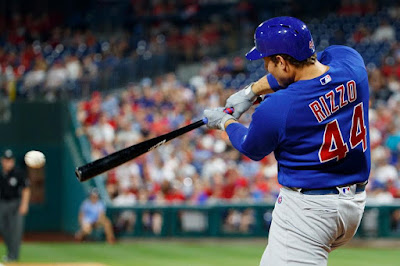