THE TOO FAT POLKA

1) Have you ever danced the polka? In grade school phys ed, we square danced and polka'd. Since the town I grew up in was filled with people of Polish and Czech descent, the polka was way more relevant than the square dance. I've seen people polka at weddings. I've only ever seen the Virginia Reel in Gone with the Wind. 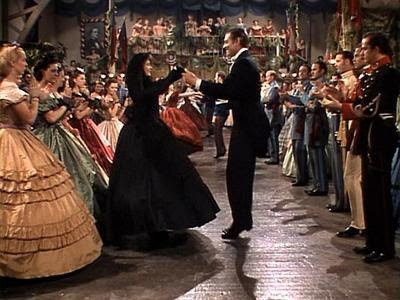 2) The centerpiece of a traditional Polish polka band is the accordion. The accordion is a substantial instrument. Have you ever tried to play it? I'm not aware of ever having been in the same room as an accordion.

3) The plump lady of this song cannot fit into the singer's car. How many passengers does your car comfortably seat? 34. (It's a car on the Green Line train.) 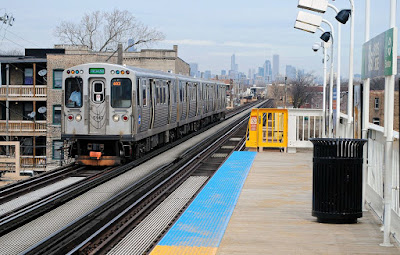 4) Would you like to lose a few pounds? Yes. Many more than a few, in fact.

5) In the long ago 1940s, this song was considered amusing. Do you think it's still funny today? No. That oozingly sincere chuckle creeps me out.

6) Arthur Godfrey, who recorded this song, was a popular radio and TV host from the 1930s to the 1970s. Before this week's Saturday 9, had you ever heard of him? I've read about him as a pioneer in radio and early TV.

7) One of his more popular radio shows was Talent Scouts. A 1940s-50s version of American Idol, this show gave previously unknown singers their first national exposure. Godfrey could point with pride to having helped discover Tony Bennett and Patsy Cline, but he made a mistake by rejecting Elvis Presley. Tell us about something you'd do differently if you could get a "do over." In the summer of 2005, I had the opportunity to jump to another, smaller advertising agency. I didn't take it. I thought that if I stayed with the bigger company, I'd receive bigger, regularly scheduled raises. HA! The bigger places were hit harder by the 2008 Recession than the smaller, more nimble shops. My paycheck very likely would be bigger if I'd made the move.

8) In 1953, Godfrey made news by having one of the nation's very first hip replacements. Have you ever been/would you be part of a clinical trial, either for a new drug or a new medical procedure? I suppose if I had a disease with a dire prognosis, I'd seriously consider it.


9) RANDOM QUESTION: You and a friend are shopping. She tries on an expensive sweater and enthusiastically asks what you think. You think it looks awful. Do you tell her the truth? I'd try to come up with a softer way of saying it looks bad. You know, like, "Do you really think the sleeves hit you right?" or "Maybe it's the light, but I'm not sure about that color ..."