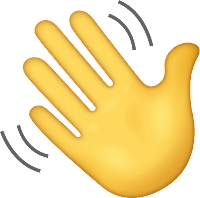 I've read and appreciated your comments. Thank you.

"Just me, checking on you." 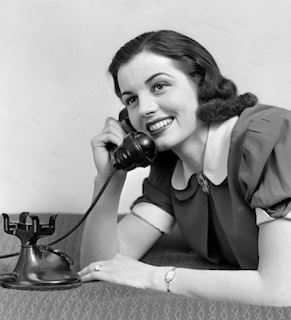 I was delighted to get that voice mail message. For it was the same message Henry has been leaving me for decades. I called him back and we chatted for about 15 minutes, the first time I've heard his voice since his near-fatal accident almost a month ago.

He sounded tired and weak, but he was lucid. He's lost a few weeks and is confused about the date, but that's not unusual after being in a medically-induced coma. In terms of our relationship, he remembers us and our history I was so relieved! I was afraid that his head injury might have erased me.

He was in a feisty mood, telling me that he while he doesn't remember the accident -- again, not unusual -- he doesn't believe it could have happened the way "they" say it did. He insists he wasn't drinking that night, and doubts he had a brain injury at all, much less a life -threatening one.

"How come my face is unmarked? Why don't I have even a scratch on my head?"

I refused to argue with him, so I just changed the subject. I asked about the view from his hospital room and updated him on my bathroom remodel (which he remembered advising me on every step of the way before his accident).

He's in a great deal of pain because of his shattered ankle. It's encased in a big boot and it itches. Because of his brain injury, they have to be very careful about the pain medication he receives, so he's in a constant state of discomfort. Naturally he's surly.

Plus, he doesn't recall the accident that landed him in Miami and left him unable to walk. That has to be disconcerting.

But he's being very unreasonable with the hospital staff. Thank God he and Reg are legally married. That gives Reg authority when it comes to his treatment. Important because if it was up to Henry, he'd leave the hospital way before he should and he could do real, lasting damage to himself.

And I'm just going to relax a bit. Henry is going to be OK. It's going to take a long, long time. And it's going to be unpleasant -- just because he liked me on Monday doesn't mean he'll be as fond of me next time we talk. But he still knows me and he still loves me. We're still us.