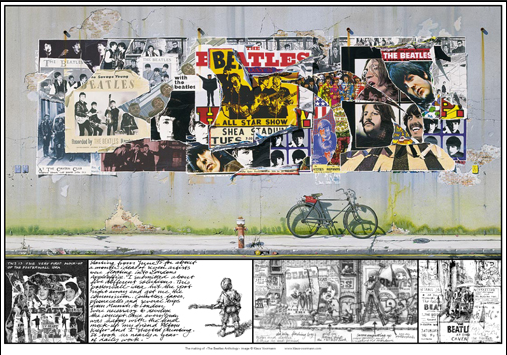 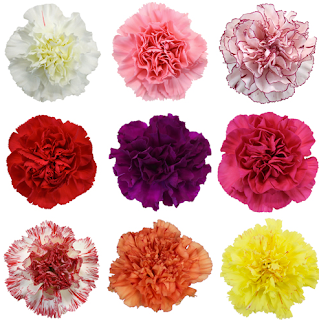 I think about my favorite uncle all the time. But especially today. February 9 is the anniversary of the Beatles first appearance on The Ed Sullivan Show.


That evening changed America and changed the world, of course. But that afternoon was what changed me.

54 years ago today was a Sunday. I was six. For some reason the clan had gathered at my Icky Grandma's house. I was getting bored and fidgety. My uncle suddenly rescued me from certain scolding by inviting me to join him on an errand. We ended up at Korvette's department store -- one of the few that were open on Sunday. I don't remember what we came for, but before we got in line to pay he was distracted by a group of young people. (He was, after all, just out of his teens himself.) They were surrounding a card table. He guided me over there and we checked it out, leaving with a record for 99¢ and a free balloon. The record was "Love Me Do/P.S. I Love You" and the balloon featured a pictured of these four young men that none of us had ever seen before. We returned to Icky Grandma's and, as the family gathering broke up, he reminded me watch The Ed Sullivan Show that night so I could see what all the fuss was about.

Today my Uncle Ted is in heaven. I want him to know that I remember, and I love him for giving me the soundtrack to my life. 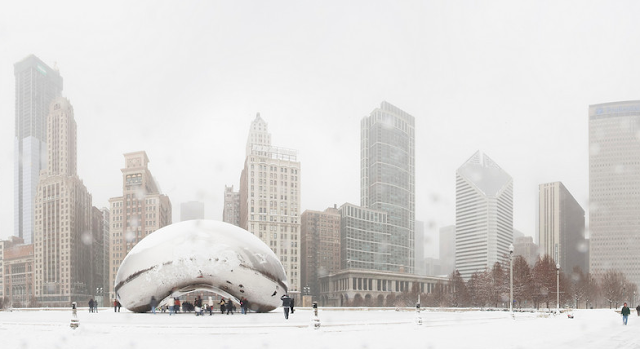 4" to 5" of snow fell today. 4" to 5" inches more are expected to fall tonight. I love it. I got to work from home, in my underwear. I rewrote a letter to my client's specs and took a nap. Then I got dressed and did laundry.

I wish I was more productive, but I'm feeling wounded and depleted. There's just so much grief circulating around the office. I prefer being at home with my cats, with the window open so I can hear the kids next door, laughing wildly as they go down their backyard slide into a half-foot of snow.