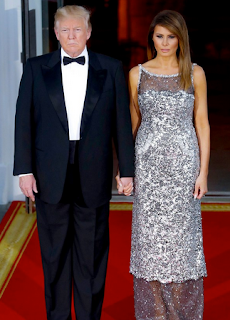 What you wore today


I just saw my favorite TV weatherman, Andy Avalos, report that the closer we are to the Lake today, the cooler and windier it will be. So I'm reaching for one of my favorite and very well-worn sweaters: the long, royal blue cable knit. Very well-worn boot cut jeans. Blue socks. Closed-toe, flannel Birkenstocks. Small earrings, chunky necklace and watch. Cubs jacket. (Cubs beat Milwaukee 1-0 in a nailbiter yesterday.)