Founder Mimi Lenox describes the BlogBlast for Peace as, "an annual online event that has spread to 185 countries across the globe for the cause of peace."

Mimi believes that it isn't enough for us to "unmake war, we have to remake peace." We bloggers are working toward this worthy goal by creating peace globes and posting them on our sites on November 4, 2013.

To learn more, and maybe participate yourself, click here.  And be sure to google Dona Nobis Pacem on November 4 so you can check out all the inspiring and imaginative globes ... from all over the globe. 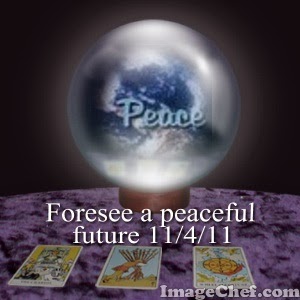 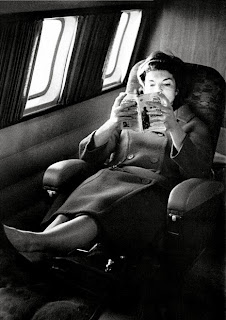 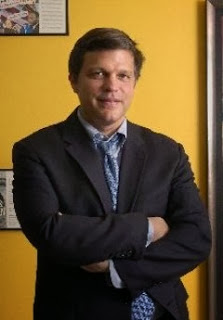 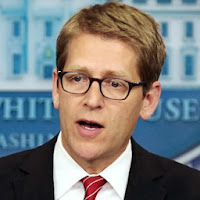 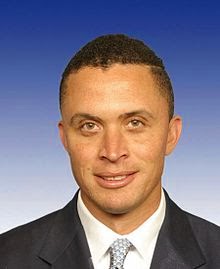 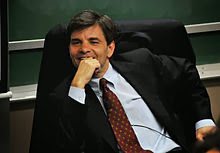