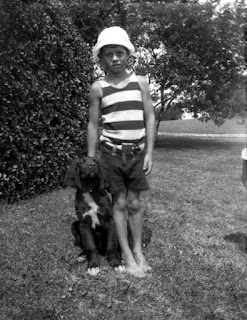 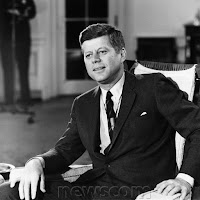 *Adults, please hear me. I remember the trauma of 11/22/63 so clearly, remember the riots and assassinations of 1968 so clearly, and I worry about other children when major news events happen. Like children in Boston after the bombing, or St. Louis and Baltimore after the riots. Talk to the kids in your life. They feel the impact without necessarily understanding it, and that can make a painful period even scarier.
Posted by The Gal Herself at 5/29/2015 08:35:00 AM