Flew out with Gibbs, flew home with Adam

Have you seen the E-trade commercial where Kevin Spacey congratulates "Type E" traders for having the insight to know when a trend is soooooo over? As he speaks to the camera he walks purposefully through a store and stops to pick up a portable DVD player, blowing dust off the box. I figured that if DVD players were now the punchline of financial services spots, I'd better get one while they're still available. Plus, the new MacBooks no longer have disc drives. I can read the writing on the proverbial wall.

And so I got myself a charming little Philips DVD player with a 7" screen. That way my handsome TV boyfriends could distract me from the terror I undoubtedly would feel as I made the long trek from ORD to LAX and then back again.

Because I freak out when I fly, I squirrel out over things that don't matter. On the 17th, I was worried that my seatmates would judge me harshly for my low-tech electronics and my decidedly uncool viewing choices. I needn't have worried ... and not just because I've found that no one is really watching me as closely as I think they are when I embarrass myself. 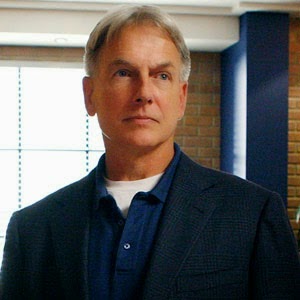 Going to LA, with Gibbs to keep me company, I was on the aisle. My seatmates were a young couple. He had the window seat, she was in the middle. After I buckled myself in, I glanced at the view out the window and that's when I saw what they were doing. He was either picking something out of her hairline or, worse, squeezing a zit. And I was embarrassed by my passion for NCIS?

Coming home, I chose Adam Cartwright to occupy me. I had a window seat. This time I was flying with a pair of young adults who were en route to a band competition in Chicago from their home in Japan, or maybe China. At any rate, they spoke no English whatsoever. They filled with overhead with their instruments (I could tell one was a saxophone), leaving precious little room for my 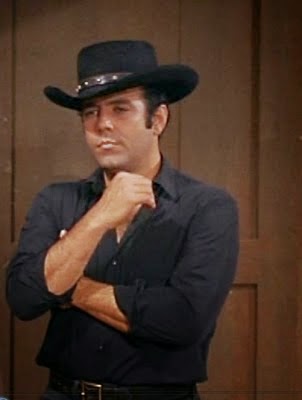 little overnight bag. They made us late at take off because they didn't understand about not using their phones during the flight. I tried not to let my exasperation show, since I wanted to present the best image of Chicagoans I could. And I knew they could not possibly know enough about American pop culture to realize what a geek my Bonanza obsession makes me.

I'm so glad to be on terra firma.