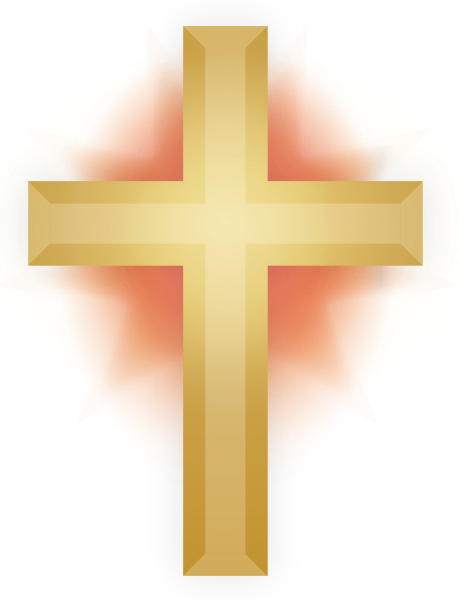 I am both patriotic and Christian. Like Thomas Jefferson and John F. Kennedy, I believe strongly in the separation of Church and State. I don't think either my faith or my country is well-served when the State is too formally infused by the Church.

I'm offended by neighboring Indiana using my faith to sanction bigotry against gays. Yes, I know scripture can be quoted that damns homosexuality. But scripture can also be quoted about not touching pigskin, which means every Notre Dame football player is going to Hell and the concussive brain damage former NFL players are suffering is a punishment from God. So let's not even go there.

I remember watching, slack jawed, in 2012 when Rev. Franklin Graham talked about how Newt Gingrich was a "Christian candidate" because he's a (twice divorced) Catholic but the Mormon Mitt Romeny wasn't. I can't foresee any eventuality that would have me voting for Mitt Romney, but I admire the way he has raised his sons and honors his wife. Romney says he believes in Christ and that's between him and Jesus. There's no Gal in that equation. It's offensive that any mortal would try to insert themselves into a relationship so personal and so dear.

And then there was the incident that made me want to "throw up," when Rick Santorum went off on JFK's landmark 1960 speech about his Catholic faith. Then-candidate Kennedy said he believed in an America that wasn't officially Catholic, Protestant or Jewish, where "where religious liberty is so indivisible that an act against one church is treated as an act against all." Is Santorum's own faith so fragile that the acknowledgement of others threatens it?

I look at the countries where there is a state religion, and I'm proud to say that as Americans, we've got it all over them.

This is the week that leads up to Easter. Obviously the Resurrection is very, very important to me. The message to me is that love ultimately conquers all. After all, God's love for us overcame His son's death, giving us Eternal Life. So yes, in my heart I believe that Christianity is the most wonderful, true and joyous way to live.

But that's in my heart. Not in my ballot box. Not in my legislature. The way my neighbors worship isn't, and shouldn't, be my business.

And please, Indianans, don't go discriminating in the name of my Christian faith. Thank you.