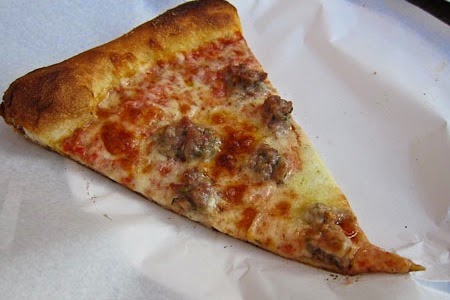 9) If you had your choice, which would you prefer: new shoes or a new wallet?
I'm actually good on both counts right now. Could I have the cash equivalent instead?
Posted by The Gal Herself at 7/26/2014 09:08:00 AM