1) This week's song was performed by James Cagney in the famous movie of the same name. Do you plan on going to the movies this holiday weekend? Maybe tomorrow

2) Though known for his larger-than-life screen presence, Cagney was only 5'5". How tall are you? 5'2

3) During the Revolutionary War, General Washington celebrated the 4th of July by giving his troops a double ration of rum. Will you imbibe any spirits this holiday weekend? It's entirely possible. That reminds me that I need to pick up orange juice today.

4) American history was one of Crazy Sam's best subjects in school. In which class did you earn your best grades? History/English were best (math/science were worst)

5) The Fourth of July means we're in the middle of summer. Are you careful about applying sunscreen? Yes, indeed! It was last Memorial Day I had two "suspicious" moles removed. Thankfully they were benign. For more about skin cancer, click here. 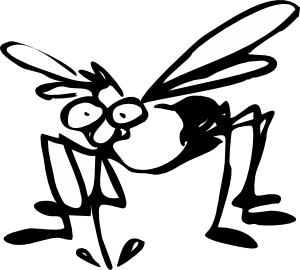 6) Mosquito bites can be a major summer annoyance. Are you scratching any itches right now?I haven't had a single bite yet this year. (Knock wood.)

7) Emergency rooms report an increase in wrist injuries in summer, with people falling off bikes and skateboards and jamming their wrists catching hard-hit softballs. Have you ever had a sports-related injury? Nope.

8) New York is home to Nathan's Hot Dog Eating Contest every year on the 4th. Will hot dogs be consumed in your household this weekend? Perhaps tomorrow. After all, there is a package of Ballpark Franks in the refrigerator.

9) Atlanta hosts a 10K Peachtree Road Race every 4th of July. Are you a runner? Ha! No. It's something I'd like to try because it looks easy and fun. But right now? I can't even imagine it.