Why I hate my job 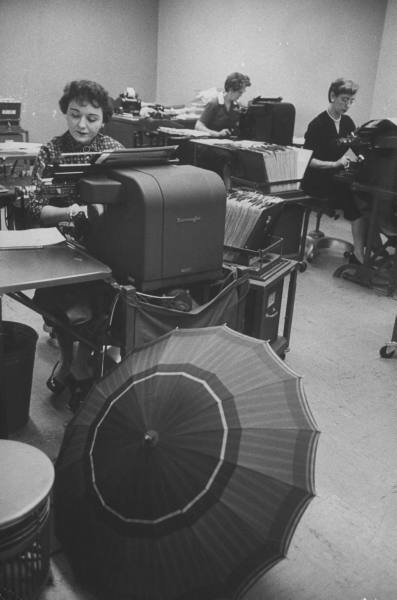 First I met the new guy my boss hired. The one he told me will be working on the super secret project that will be the future of marketing as we know it. What my boss didn't tell me is that the new guy would 1) be a director, instead of an associate director like me and 2) he would get his own office, while I share a space with three (!) other people.

As if that wasn't bad enough, and it was bad, today will be memorable because I got to make an appointment for a pap smear and mammogram in front of my three officemates. Why would I want privacy for that? I called the doctor's office when everyone was at lunch, but they called back three hours later, when everyone was just sitting there. I would have asked if I could call back in a few minutes, on my cell from the lobby (another place where one likes to discuss gynecological issues) but it took the office so long to get back to me today that I was afraid if I did that I'd be put back to the end of the queue.

There are three ways that a company can tell an employee she's appreciated: title, office space and salary. A person just in off the street beats me on all three. Earlier this month, my boss was disappointed that I didn't just automatically tell him, "Oh! What a wonderful idea!" when he willfully took us down the wrong path. Now this.

At least I got a lot of support from my account team when we went out for a drink after work. That was satisfying. And the second time they have come through for me during this difficult month at the office.

I realize there's a Recession out there and I'm in an industry that was hit hard. I know I can't just go out and get a new job that pays what this one does. I understand that, at this late stage in my working career, I have to do the smart thing and squirrel away what I can for retirement. And so I will do the mature thing and place one foot in front of the other, continue to do a good job, and keep my eyes open for another position. Hopefully the freelance work I'm doing for my friend Kathleen will lead to something.